The Biggest Money Mistakes Women Make at Every Age 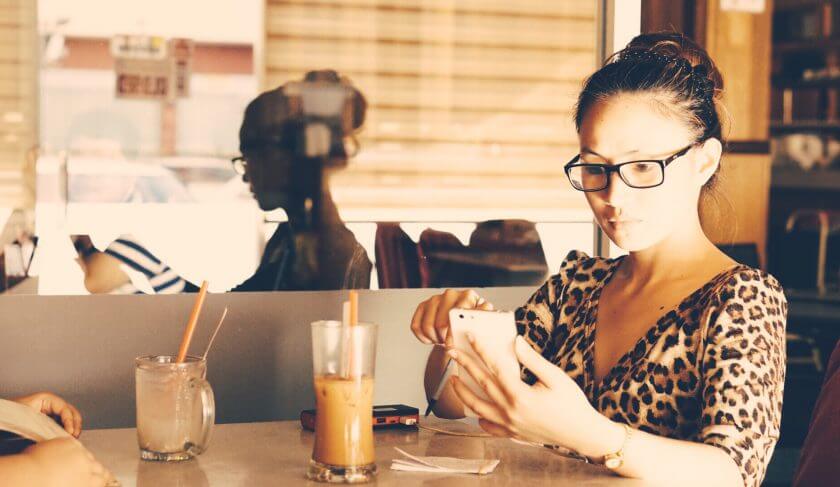 Big financial blunders can happen at every age. Here’s what we’re doing wrong — and how to fix it.

The wage gap already tells us we’re earning less than men, but it turns out we’ve been making financial mistakes long before and after we get a job.

No matter where you are in your life or career, you might’ve made some of these money mistakes yourself or know someone who has. As scary as it is to talk about money, it should happen early and often with every woman you know. Here are the biggest mistakes we’re making — and how to fix them.

Before graduating high school, young women aren’t focusing on all the free money they can get just for being women.

The bad news: Missing out on free cash could cost you later on. The American Association of University Women (AAUW) found that women have nearly two-thirds of the outstanding student loan debt in the United States. It totals almost $929 billion. Because of the gender pay gap, women have less disposable income to pay off their loans sooner. This means we’ll pay more towards our loans over time thanks to compounding interest rates.

How to fix this money mistake: Don’t let the young women in your life graduate high school without applying to scholarships just for them. If you’re trying to find scholarships based on gender, Scholarships.com has them sectioned off for easy browsing. Some are based on your potential major while others are in remembrance of someone who’s passed. Deadlines vary and amounts fluctuate, but they have one thing in common: they want to give ladies money.

2. Not negotiating your first post-college salary

I remember my first job out of college when I graduated into a recession. I was happy to have a job in my field that I didn’t even question the salary offer. I smiled and said, “That’s great!” I started a couple of weeks later.

The bad news: This set me back in so many ways. For one, I had no idea if this salary was on par with what others were making in my field with the same level of experience. When I started to apply for other jobs a few years later, I got asked about my current salary (salary history bans weren’t much of a thing then). I was honest on applications and interviews, but it limited my salary growth.

It wasn’t until my third job out of college — more than four years after graduation — that I first negotiated my salary. Not only was I successful in asking for the most amount of money offered, but I also got a raise less than six months later. And it set the precedent on every job I’ve had since.

How to fix this money mistake: Research what your peers make where you live through sites like Glassdoor and Payscale. This gives you an idea of what to expect when the salary offer comes up. Then practice negotiating with friends and family to get the jitters out. Go through scenarios where you’re talking to the hiring manager about the salary you’re offered. Use your research to your advantage. Request more, even if it’s 10% or 15% more than what you’re offered (but don’t be afraid to go higher if you feel your experience warrants it!). If they’ve offered you the job, it means they’ll work out salary logistics to keep you.

Not only do women live longer, they earn less over the course of their lives. By the time retirement rolls around, they haven’t saved up as much as men. It keeps women in the workforce longer (or if they left, they’ll return, often to lower-tiered and salaried positions).

The bad news: Because women earn less, they contribute less to retirement plans. A study from the Transamerica Center for Retirement Studies (TCRS) found that 71% of women are not confident they’ll retire comfortably. Almost half of women believe their money will run out while they’re in retirement. Since women are less prepared for retirement, they don’t have much of a choice except to continue working as long as they’re able to.

How to fix this money mistake: Contribute to a retirement plan — whether through work or through an IRA — as early and as often as possible. Retirement plan contribution limits vary by the type you choose, but if you’re able to, maxing them out would be best. The only thing better: taking advantage of employer-matching contributions. It’s free money that goes straight into your future self.

Investing is always going to be scary if we don’t take the time to learn and understand it. And then, even when we do, markets shift and change, making it difficult to keep up. It’s easier to stay away, but not necessarily the best for our money. Why not make your cash work its hardest for you?

The bad news: Women invest less and start investing later in life compared to men. A report from S&P Global found that only 26% of women are investing in financial markets, even though more than 40% say it’s a good time to invest. It’s understandable that women are more scared of investing. We earn less, therefore have less money to put towards investing. And that means we can’t afford to take risks in case of a major downturn. But women are not as misguided as reports make us out to be.

How to fix this money mistake: Start with your retirement plan, whether it’s through your employer or your personal IRA. (Here’s how to choose between a Roth or traditional IRA). Review what you’re investing in and make tweaks to be as aggressive as you can handle. Max out your contributions to get your employer’s entire matching money, and more if you can.

Join us in the private HerMoney Facebook group – where we’re having an ongoing conversation about all things finance in a judgment-free zone.