The Stock Market is Not the Same as the Economy 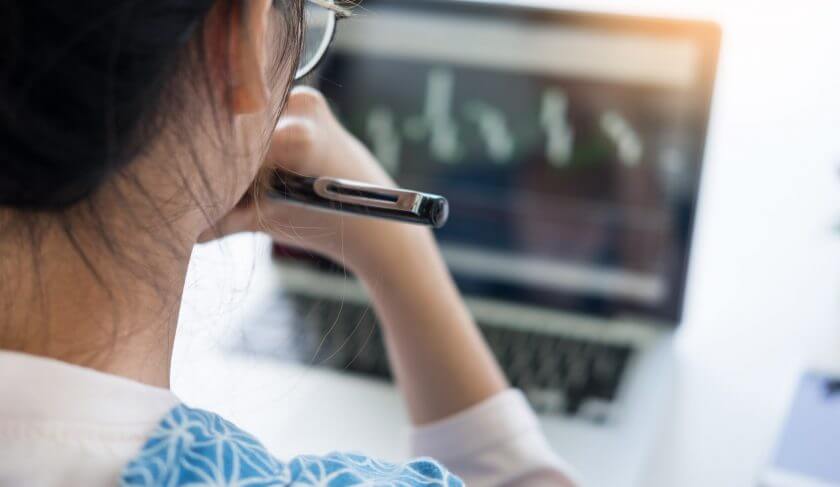 The Dow Jones Industrial Average and S&P 500 Index are often cited as barometers for the U.S. economy. But these benchmarks only offer a glimpse of broader economic growth.

Decaf and regular may share real estate on a Starbucks menu, but any coffee drinker knows there’s a big difference between the two. In a similar way, some people talk about the U.S. stock market and the economy as if they’re interchangeable even though they’re far from it. TL;DR: The stock market is not the economy.

Take it from Howard Schultz, the former CEO of Starbucks. On multiple occasions, Schultz has cautioned that people shouldn’t use the stock market’s performance as a proxy for how the economy is faring.

While investors in the stock market certainly care about the pace of growth, both in the U.S. and around the world, they’re primarily focused on how it impacts the business prospects for publicly-traded companies. And because these companies make up just a slice of the broader economy, there are times when the stock market surges and economic growth just sputters along.

Don’t miss any of the good stuff! Get an email roundup of the week’s top HerMoney articles — how-tos, advice and insights from our own Jean Chatzky. Subscribe Today!

Look no further than 2020 to understand just how different the stock market and economy can be. Stock prices fell sharply between February and March as investors anticipated the eventual toll of the coronavirus pandemic on the U.S. economy. By mid-August, this index had completely rebounded from those declines — even though millions of Americans remain unemployed, various measures of economic activity are far from where they were before the pandemic, and the economy is still in a recession.

That’s why it’s important to be mindful that while there’s a relationship between the stock market and the economy, they’re not the same. Just ask anyone who drinks decaf coffee after dinner: They know why it’s important not to confuse the two.

Why the stock market is distinct from the economy

When people talk about the stock market, they’re generally referring to one of the major benchmarks, like the S&P 500, the Dow Jones Industrial Average or the Nasdaq Composite.

These indexes measure the stock performance of a group of companies that cut across a variety of industries. The S&P 500, for example, tracks 500 of the largest U.S. companies, from Apple to Under Armour, and accounts for at least 70% of the size of the total U.S. stock market.

Calculating the performance of each individual stock determines whether the broader index goes up or down. With the S&P 500, the largest companies have a larger weighting in the index. (Think: Apple, Amazon, Microsoft, Facebook, and Google.) Their size means their stock performance affects the overall index’s performance even more.

Drilling down one layer, traders evaluate a variety of information on a second-by-second basis to sort out the fair price for any given stock. Of course they care about the pace of economic growth: An economy that’s expanding or contracting determines how many people are employed, how confident they feel about spending money, and whether business owners will make investments — among other factors.

But traders also rely on a slew of other data that has nothing to do with the economy. Those can include how the company’s sales fared in the prior quarter, a shake-up in the C-suite, supply issues, demand for particular products in the industry, or a strategy that’s more fizzle than sizzle.

Finally, the stock market only captures what’s happening at the 4,000-plus publicly-traded U.S. companies — and that’s just a teeny fraction of the more-than 23 million employers. In fact, a vast majority of Americans (more than 70%) work at companies with fewer than 500 employees.

Why the economy is distinct from the stock market

By contrast, the economy captures all the production and consumption that happens in a particular country. The measure most commonly used to determine the size of an economy is gross domestic product, or GDP.

According to the Bureau of Economic Analysis, the government entity that collects this information, “GDP is a comprehensive measure of the U.S. economy and its growth.” As of mid-2020, the U.S. economy was valued at more than $19 trillion.

As you can see from the above, the economy measures all of the receipts for American consumers, businesses and the government. That means everything from an actuary’s fees to a Zumba class.

Because the economy encompasses a much broader universe than the stock market, that helps to explain why they can appear to be out of sync — like in 2020.

And in fact, the U.S. stock market typically is chugging along at a much faster clip than the economy. Since 1970, U.S. economic growth has averaged 2.7% each year. During that same time period, the S&P 500 has seen average annual gains of about 8.7%.

Finally, it’s important to appreciate that investing in the stock market involves risk, and that helps to explain why investors demand a higher return in exchange. While companies are fully vetted before they become publicly-traded entities, there’s still the possibility that a company’s stock price could fall to $0.

Ask Jean Chatzky: Can Our Reader Have It All?