What Are I-Bonds And Who Are They Right For? 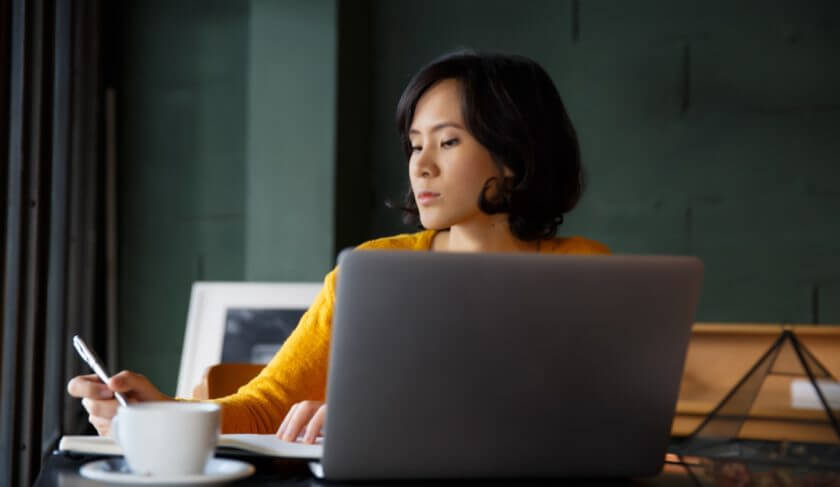 With inflation on everyone’s mind, these bonds that are tied to inflation have become popular. Here's what you need to know about them.

With the stock market declining and inflation rising, I Bonds (sometimes seen written as iBonds or I-bonds) from the United States Treasury have become a popular investment option because their interest rate rises when the inflation rate rises. But, who are they best for, exactly, and how do they work? HerMoney spoke with David Weinstock, Principal in Mazars Wealth Advisors division to learn about the pros and cons of IBonds, and whether or not they might be the right vehicle for you.

“I-Bonds are technically series-I savings bonds issued by the U.S. Treasury,” Weinstock says. “Their feature is that they are tied to inflation and that’s why they’re so popular now. Their interest rates are adjusted for inflation every six months – in May and November.”

When you buy an I Bond, the bond has an interest rate that is a composite of a fixed rate and an inflation rate, Weinstock explains. “The fixed rate for a number of years has been zero. So that means you’re only getting a return if there is inflation.”

The Series I Bonds hit the news in November 2021 when there was an inflation spike and although the 30-year fixed rate remained at 0%, the annualized tied-to-inflation rate on these bonds jumped to 7.12%  — a very solid guaranteed return. But what people have to remember, Weinstock says, “is that you’re getting that rate for six months and then it’s adjusted again upward or downward for the next six months. So, you are subject to what is essentially, a variable interest rate.”

As long as inflation stays high, these bonds will pay a solid return. But if inflation comes under control, as it tends to do after spikes, the variable rate on these bonds will decrease. Don’t worry, it can’t go below zero. (You’re not going to owe money if inflation disappears, and what your bond has accrued in interest remains yours to keep.)

So, what are the other downsides other than variability?

In a Word, Liquidity

You can’t cash in an I Bond for at least one year, and if you sell before five years, there’s a 3-month interest penalty. If inflation goes down and your interest rate goes down and stocks start to rise, there are likely to be more lucrative investment options elsewhere.

“If inflation gets down to the realistically assumed three to four percent that most experts predict it can get back to in the next year or two, your I Bonds are not going to be earning as much,” Weinstock says. “At that point, it could very well be that traditional fixed rate bonds are doing as well or better.”

A second downside  is that I Bonds are not for high-wealth investors — a person’s investments in I Bonds is capped at $10,000 annually.  That doesn’t mean they’re bad investments, it merely means that if you have a million-dollar portfolio or hundred million-dollar portfolio, the bookkeeping and tracking of a $10,000 investment might not be worth the trouble. For lower-wealth investors, however, who may need to preserve as much capital as possible, and are looking for a solid return on an amount that size, these bonds may fill an important need.

Who Are I-Bonds Best For?

If your investment goals and I Bonds look like a good match, you can only purchase them from the U.S. Treasury in various denominations up to $10,000. And Weinstock offers another tip to maximize their value: “Buy them towards the end of the month because you’re going to get the compounding for that full month, no matter when you buy it during the month. And whenever you’re going to sell, sell at the beginning of the month because you get an accrual for the month.”

The Best Tips For Investing In I-Bonds:

What's The Difference Between the Stock Market and The Economy?