What’s The Difference Between the Stock Market and The Economy? 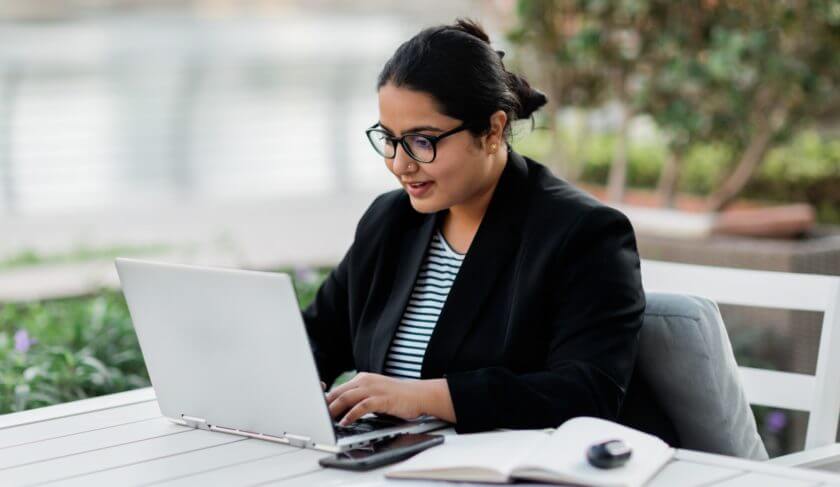 The stock market and the economy are used interchangeably, but they're different and they impact people differently. Here’s the rundown.

For the past few months, the stock market has been on shaky footing, but many economic reports (except for inflation) have been good. This fact has left many of us asking: What gives? What’s the real difference between the stock market and the economy, and why isn’t there more synergy between the two?

For some answers, we spoke with one of our favorite economists and friend of HerMoney, Greg McBride, Chief Financial Analyst at Bankrate.

The primary answer, McBride says, is that the stock market consists of publicly traded companies, which is really  just a small subset of the total number of employers in the U.S. economy. “Also, publicly traded companies tend to skew a little bit toward larger businesses, so that’s going to exclude many entrepreneurs and small businesses where as many as half of American workers work,” he explains.

The rise and fall of stock prices, therefore, is part of the economy and not outside it. “The stock market impacts a bigger portion of the population than most people realize,” McBride says. “Two-thirds of workers have a workplace-based retirement plan,” even though these individuals themselves may not be investing in the markets and “playing the stocks,” they’re still investors.

The stock market has been going down recently due to concerns about a pending recession that may arrive in 2023. But right now, unemployment is at some of its lowest levels in fifty years. So, the stock market is looking at what the condition of the economy might be six to twelve months down the road. But guess what? The same thing happens in reverse. During an economic downturn,  the stock market will rebound in anticipation of economic recovery that may be on the horizon, even while conditions on the ground are still really bad.

Is the Stock Market Ever Wrong With Its Predictive Powers?

Where Do Layoffs Fit Into All This?

Frequently, a reduction in the workforce may be beneficial to the stock of the company doing the employment cuts — the company is bolstering its bottom line by reducing costs. But when people lose their jobs, it’s detrimental to the economy overall.

So, how do we reconcile that? While the short-term effect of a layoff may be bad for the individuals being let go, “long-term it could be part of a needed transition. There’s a reason why 80% of us are not working in farming today like we were when the country was founded.”

What About IPOs and Start-Ups?

Where do IPOs and start-ups fit into the stock market vs. economy discussion? A start-up, for example, could have billions in market capitalization (good for shareholders), but little revenue and no profit (less good for the economy).

“There are plenty of companies that have no profits, McBride says, “but I wouldn’t say that means they’re not contributing to GDP (Gross Domestic Product): They’re paying employees, they’re paying rent and other overhead expenses that are income for somebody else that then gets spent. I wouldn’t necessarily paint those companies as not being economically impactful.”

Many people try to time the stock market based on economic indicators, or try to invest in big winners in particular sectors, depending on how that sector is trending. But McBride’s advice is not to bother. Getting invested and staying invested are the best two things any savvy investor can do.

“Just buy broad-based stock market index funds and not try to pick individual stocks,” he says. “Don’t try to find a needle in the haystack, just buy the whole haystack.”

Navigating Your Financial Plan During a Recession