6 Ways to Save Big On Your Monthly Bills 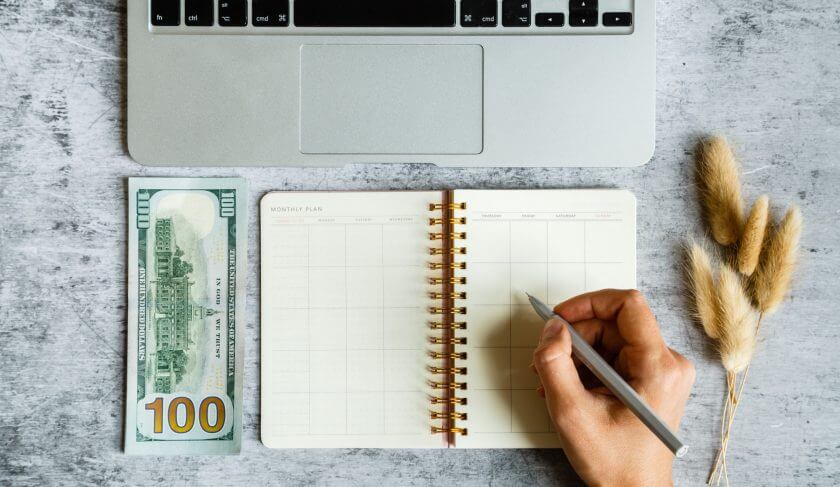 Wish you had some extra money? Here are some ways to save on fixed monthly expenses — from car insurance to utilities.

Big bills can be such a consistent pain in the neck. And yet I’ll go months, even years, without investigating ways to cut them down, even when it could mean saving thousands. The obvious reason: I think I don’t know how to shave dollars off seemingly fixed costs like a utility bill.

But there may be another silent reason: We’re just used to it. “This is what is called the status quo bias,” says Karen Cordaway of MoneySavingEnthusiast.com, who explains that people often choose complacency over making decisions to effect real change.

So go on, dare to shake things up by taking advantage of these six ways to cut your monthly bills.

Great Places to Save

It may be time to make a few calls to determine whether you should refinance your home mortgage, according to HerMoney CEO Jean Chatzky, who has refinanced twice in recent years because interest rates have been so low.

To decide whether refinancing is right for you, first find out how much you’d spend on the new closing costs that a refi usually incurs. If you break that fee into monthly increments for the length of time you plan to stay in your home and it still makes those new monthly payments less than you’re currently paying, then it’s time to lock in a new rate.

Say you discover that those closing costs are too daunting. Talk to your bank about a slightly higher refi rate available (as long as it’s still less than your current interest). Often those less-competitive numbers come without the added closing costs.

Forty-three percent of our energy bill pays for our HVAC (heating, ventilating and air-conditioning) system, according to Andrea Woroch, an expert on consumer savings. “It’s your home’s biggest energy hog,” she says.

While a complete overhaul of the HVAC system would be pricey for homeowners, Woroch recommends some smaller changes that can have big impacts. “Changing air filters and sealing cooling ducts can reduce energy use by 20 percent,” she says.

Or you can install a programmable thermostat that lets you preset temperatures based on when you’re actually home. Woroch recommends investing in the latest high-tech designs: “They learn your living patterns to automatically adjust temperatures accordingly. Plus, they’re Bluetooth-enabled to allow you to control the system from your smartphone.”

The up-front costs can seem high, but over time you’ll save more than you’ve spent. “Programmable thermostats start at approximately $24 per unit and they can run up to $250 for ones with super cool technology (like The Nest),” Woroch says. “The savings return of an average of $180 per year nearly pays for the addition.”

If you’re renting, there are smaller changes you can make to cut your utility bills.

Our homes are filled with plugged-in gadgets that use power even when turned off. So-called energy vampires “slowly suck energy while not providing any useful function,” says Woroch. Examples include equipment that has a transformer (the small black cube on the end of the cord) like, video game systems, desktop computers, printers and electric kettles.

“Get in the habit of unplugging gadgets. If your outlets aren’t easily accessible, use a power strip and just flick it off to cut energy consumption entirely,” says Woroch, adding, “You’re looking at reducing your energy bill by 5 percent on average with this small change.”

Finally, practice ways to use less water. Not only is it good for the environment, it’ll slash energy costs that soar when you waste hot water. Run your dishwasher, washing machine and dryer only when they’re full; seek out a shower head with a WaterSense label. A green shower head will save you at least $70 a year, according to the Environmental Protection Agency.

Have an older car? Consider canceling your comprehensive insurance with collision and keep only the liability insurance, says insurance carrier Progressive. When your car’s Actual Cash Value (ACV) is low because of the auto’s depreciation, you just may be paying more per year than you’d get back in reimbursement in the event of an accident.

Similarly, if you have comprehensive insurance, call your provider to make sure you’re not paying for protections that you already carry elsewhere, according to the Insurance Information Institute. Have a AAA membership? You may not need to pay for more roadside assistance through your car insurance payments. Have good medical, life, and disability insurance through your job? Consider lowering the amount of personal injury protection.

Pay Less for Your Smartphone

Three words: Reduce your data. Chances are, you’re one of the “85 percent of mobile users who are buying more data than they’re using, to the tune of $20 per month,” says Woroch. To figure out how much data you’re wasting, she recommends monitoring usage over the next month using third-party apps like Onavo Count.

If you uncover unused data, switch to a lower plan. “By reducing data allotment, you can save approximately $240 per year on your mobile bill,” she says. (Rely on WiFi or your laptop when you’re in a high-usage phase so you don’t get penalized for overcharges.)

If you discover that your data plan is fair but still think your bill is too high, check out the minutes on your voice plan. You may be chatting on the phone less than you think.

A recent National Resources Defense Council report found that we throw out about 25 percent of the food we buy, costing us $1,365 to $2,275 a year. Cordaway uses a simple trick she calls the Receipt Reference Technique to save around $2,000 a year on her own food bills.

After a spendy trip to the supermarket, she puts her grocery receipt on the fridge to serve a few purposes. One, the list acts as an “informal inventory” of what is new in the fridge and cupboards. Second, since receipts have purchase dates, it serves as a gentle reminder of looming expiration dates.

Finally, Cordaway recommends putting a check mark on the bill next to the items you’ve consumed. This turns that receipt into the beginnings of a new shopping list. Before you go to the store again, you can write additional items you need on the back — and skip those that were never eaten.