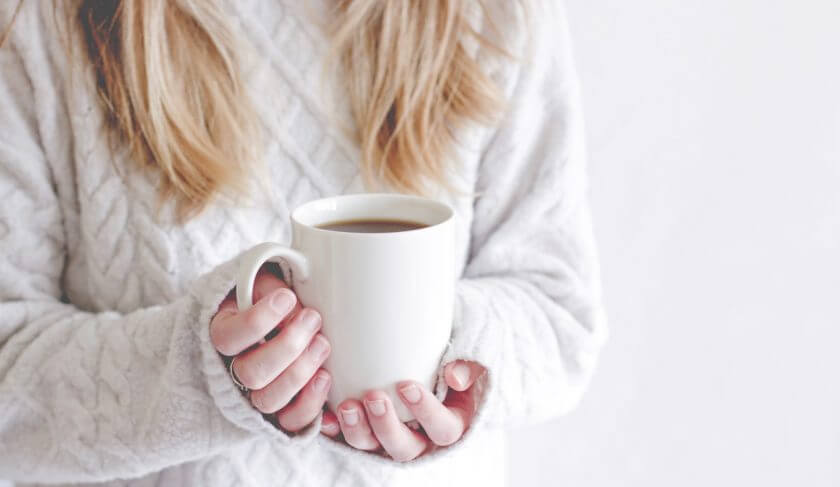 The planning process can be both an emotional and financial strain. We spoke with an expert on how to navigate the world of hidden funeral costs.

Planning a funeral is a painful process for loved ones of the deceased — and that’s not even accounting for potential financial strain. It’s possible for the costs of funeral services to send survivors into debt, and some end up carrying that financial stress alongside the grief of losing a loved one.

In 2019, the median cost of a funeral in the U.S., with viewing and burial, was $7,640, according to the National Funeral Directors Association. That’s not including cemetery costs or the price of a marker, vault and other miscellaneous expenses.

It’s natural for anyone planning the logistics for such an emotional event to feel vulnerable. But in honoring the life of a loved one, it’s important to take stock of your needs. Whether a funeral is simple or elaborate, expensive or inexpensive, “that has nothing to do with how much you love and honor that person,” says Joshua Slocum, executive director of the Funeral Consumers Alliance (FCA).

HerMoney spoke with the FCA for a step-by-step guide for simplifying funeral finances as a consumer. Here’s your road map.

Note: In this story, we use “funeral” as an umbrella term for anything related to the planning process: burial or cremation services, embalming, viewing, ceremony, cemetery costs and other costs.

Have an open conversation with your loved ones early on.

For anyone who’s never had to plan service before, the choices involved may seem straightforward. But there’s no one-size-fits-all choice for a funeral; it’s about what the deceased would have wanted, and allowing their loved ones the space to mourn. Types of funerals can range from a direct cremation to a multi-day viewing and large ceremony. The first step, then, ideally comes before a death, and it takes the form of an open and honest conversation between loved ones. It’s important for everyone to get everything out in the open: the loved one’s detailed wishes, as well as the needs of those who will survive them. Survivors’ needs matter, says Slocum: “They will be the ones to carry out your wishes, so I think it’s important to make this a two-way conversation.”

No one likes to think about death, and it’s natural to want to avoid getting into detail here. But since you likely won’t want to have this conversation again, consider covering everything during this talk: whether you want a memorial service and, if so, where; who should be notified or invited; your wishes regarding burial or cremation and resting place and more. “Guilt drives a lot of decisions, and a lot of that can be taken away if you have that two-way conversation first,” says Slocum.

It may feel strange to set a budget for a funeral, but it’s important to think realistically about what you can spend. Money is simply an object here. Although this is an emotional transaction, it’s a transaction nonetheless — and financial strain can add even more pain to the grieving process.

“You’ve got enough trauma to deal with with the grief and the change in your life,” says Slocum. “I’ve watched consumers who got into debt with funerals that were way, way beyond their means, who’d be spending 12 or 15 years paying off credit cards or loans. That does not help the grief process.”

A full-service or “traditional” funeral — with embalming, viewing, a ceremony, a hearse or limousine to the cemetery, flowers and graveside service — costs more than $7,000 in the U.S., on average. But in addition to those costs, which are paid to the funeral home, there are additional expenses that first-time funeral consumers often aren’t aware of beforehand. It’s important to account for cemetery costs, which typically range from $2,000 to $3,000 or more, says Slocum. These involve buying a “right of interment” for a space in a cemetery, opening and closing the grave, a vault to surround the casket and a monument or marker. All-in-all, the average traditional funeral and cemetery costs add up to around $10,000.

But there’s an important caveat here, and that’s the considerable price spread for the exact same funeral services in the same town or area. Slocum says he’s seen full-service funeral prices in the same city range from $3,000 to around $8,000.

“The problem is most people have a sense that funerals are going to be expensive, but they get a defeatist attitude about it,” says Slocum. “It’s not their fault, it’s just hard to think about this stuff… and they’ve already deprived themselves before they’ve even tried to [save]. So it’s really easy to hurt your own budget by just throwing your hands up and saying, ‘Let’s just — let’s just sign it no matter what it is and get it over with.”

As a “funeral consumer,” you have a specific set of rights — collectively called the “Funeral Rule” — that are enforced by the Federal Trade Commission. Planning a funeral can make someone feel singularly vulnerable, so it’s important to be aware of what you’re entitled to under law before you dive into the process.

Know that you don’t have to show up in person to get price quotes — funeral homes must give them to you over the phone. If you do visit in person, a funeral home must offer you a physical copy of a completely itemized price list. No funeral home can solely offer “packages,” and packages cannot be required — a funeral home must make any service or piece of merchandise available “a la carte,” says Slocum.

“The important thing to remember is that you get to itemize,” says Slocum. “You, the consumer, get to choose.”

You might expect a price discrepancy between a New York City funeral and a Kansas City, Miss., funeral, but there’s also likely a significant price gap between funeral homes in your own city. “Funeral prices vary quite widely all in the same town,” says Slocum, noting that in any one area, the difference in cost for comparable services could be thousands of dollars.

For instance, direct cremation — with no ceremony, embalming or casket — is likely the simplest service funeral homes offer. A reasonable price for this service is between $800 and $1,200, but “when we do a cost-comparison survey,” says Slocum, “we usually find a spread… within the same city or county, of about $800 to $3,000, maybe $4,000 dollars for that same direct cremation.” For a direct or immediate burial — with no ceremony, embalming or extras — should probably cost between $900 and $1,500, but “many funeral homes… will charge double that or triple that,” says Slocum.

Even if your family is used to a certain funeral home, it’s smart to compare costs at at least three before making a decision. Local funeral consumer groups could be a helpful resource (FCA’s are searchable here), since one may have already created an itemized spreadsheet of costs at each funeral home in your area.

How To Tip In A Post-COVID World