Frugal Vs. Cheap: What’s the Difference? 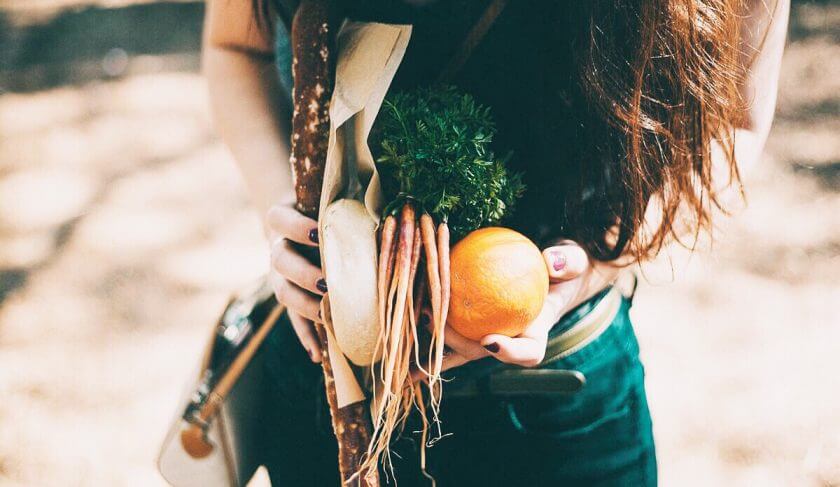 There’s a difference between being frugal and being … cheap. Make sure you’re not cheating yourself out of a better life.

I’ve always considered myself frugal. I was raised by frugal parents who reminded us to throw on extra sweatshirts, turn off unnecessary lamps, and not be frivolous with money. Knowing how to bargain, barter and negotiate has been one of my best secret weapons for most of my adult life.

The problem starts when being frugal turns into being cheap. Cheap is needy, clingy, desperate and reeks of rock bottom. Moreover, cheap is settling — it’s cheating yourself.

A cheap person might buy low-priced heels that don’t fit well, only to retire them unworn and buy another cut-rate pair expecting something different. Cheap people settle, because to them, money spent is money gone.

The good news is that cheap is a mindset, not a life sentence. Breaking out of it is not an overnight fix, but it can be done. It requires a commitment to a new belief system, even when it feels strange to pass up dollar-store goodies that will eventually wind up in the trash so you can purchase something you’ll truly savor.

How to Stop Being Cheap

Undoing this pattern is not about beating yourself up, but about making better choices going forward. The key is to course correct — and be kind to yourself while you do it. In my case, it meant easing up on the things I’d settled for in order to make space for what I truly wanted, and in some cases needed.

It was a computer purchase that forced me to break out of my cheap rut. I was hesitating on making the splurge, even though I knew my beloved MacBook was failing. All the upgrades in the world couldn’t hide the fact that I simply needed a new computer, especially as someone who writes for a living.

Things reached a tipping point when in the midst of working on a massive assignment, my computer froze, plagued by the spinning wheel of death and a power button that, no matter how hard I pressed, refused to budge.

I took a moment to survey the choices I’d made over the past six months, and saw just how much I’d suffered from nickel-and-diming my own life:

As you might guess, I eventually replaced my computer. Having to bite the bullet to buy another one felt scary at first, but I did it. Furthermore, those leggings, along with other clothes that no longer worked, ended up in a boxes destined for recycling centers and women’s shelters. It was gratifying to clear out what no longer worked or fit, leaving space for the unknown to take its course.

So go ahead, I dare you: Take stock of your life, and see where you might have allowed your standards to slip because of cheapness, convenience, or assuming you can’t do better. No matter who you are, where you live, or what you do with your time and money — you’re worth it.