Payback’s a B*tch: How To Ask For The Money You’re Owed 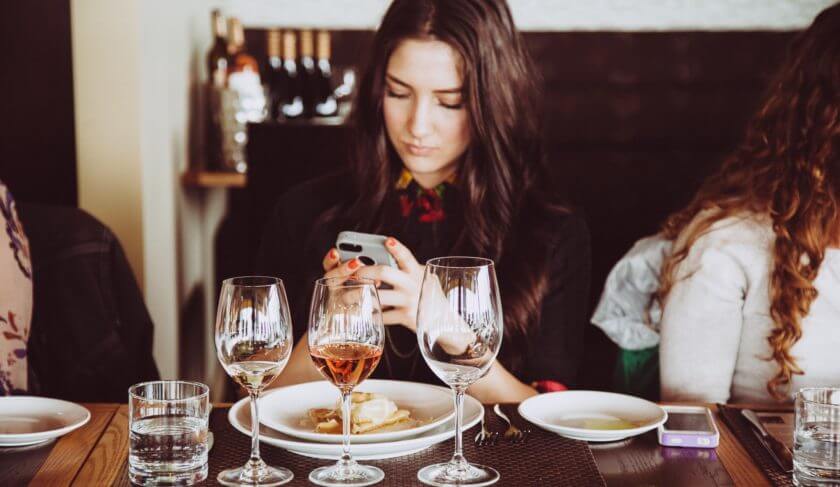 We’ve all been there: A coworker leaves her wallet at the office and asks you to spot her money for lunch. You front the cash for concert tickets for your group of friends. It’s your turn to pick up a birthday gift for your mom and your sister signs the card, promising to split the cost.

So what is the right way to ask someone to pay you back? According to Lizzie Post, co-president of the Emily Post Institute and co-host of “The Awesome Etiquette Podcast,” the best approach is one that walks a fine line between being heavily demanding and being too passive. “Be straight up when you ask, and be clear,” says Post.

If you struggle with being that direct, getting strategic about the way you ask can make it easier, says Sheila Heen, co-author of “Difficult Conversations: How to Discuss What Matters Most,” and “Thanks for the Feedback: The Science and Art of Receiving Feedback Well.” “Ask a question about how they would like to pay you back, whether it’s Venmo, check, etc. You can also make a suggestion—for example, ‘Hey, do you want to cover dinner tonight? Because then I think we will be even.’”

While the experts say “the ask” doesn’t change much whether you’re requesting to be reimbursed by a friend, coworker or family member, there are some nuances that come into play.

When it’s your friend

Before asking anyone for money you’re owed, Heen suggests doing a bit of a diagnosis and asking yourself why you haven’t been paid back—do they not have the money? Did they forget? Is it that you weren’t clear? Another possibility—and this is especially true amongst friends—is that the “friend group” keeps pushing them to spend money when they can’t afford it.  If this is the case, Heen says it can result in your friend not feeling as compelled to pay you back. “One person is doing the mental accounting in dollars and cents, the other person is doing the mental accounting in, ‘I did what you wanted and I couldn’t afford it.’”

If you haven’t talked salaries with your friends (and by the way, you should), and reimbursement is becoming an ongoing issue, Heen has ways to cope. “Rather than worrying about what they owe you, you might decide to change the way you do things,” suggests Heen. For example, alternating who chooses where to go when dining out—when it’s your turn, pick what you’re craving. When it’s her turn, she can choose something that’s within her budget.

When it’s your coworker

According to Post, the rules don’t change when asking a coworker to reimburse you—but the technique does. Being that most of us aren’t as close with coworkers as we are with family or friends, Post suggests keeping your tone very light, and adds that humor sometimes makes asking easier. For example, if a coworker owes you for lunch and after one reminder doesn’t pay you back, she suggests casually bring it up next time you’re out of the office and grabbing a bite to eat— “Hey, did you want to get me back for that lunch today?”

When it’s your family member

This is where it gets sticky. According to Heen, it’s easier for brothers and sisters who have been equals as siblings for most of their lives to rationalize not paying one another back if there is a significant disparity when it comes to incomes. In these cases, she recommends having a direct conversation and framing the issue as a shared problem with the goal of understanding how your family member sees things. “It’s not going in with a list of bullet points about why you’re right, but going in to say, ‘I really want to understand how you think about this,’” says Heen.

Can I make the ask via text?

In short, no. “There are a couple of temptations to use email or text—you don’t have to be there looking at the person when they react, so it feels safer, and you can think carefully about how to word it,” says Heen. This is a trap for two reasons. First texts are not actually dialogue—they’re serial monologue. “The chances that our intentions have an upsetting impact is high,” Heen says. “They could react as if they are being accused, and then it escalates from there.”

Second — and maybe more key — the tone does not translate. “Your voice and your body language are your best tools,” says Post, who warns about texting coming off a little too harsh, especially with folks who we aren’t that close to.

What to do when it’s an ongoing issue

If you’ve gotten into a borrowing pattern you don’t like with someone, there are things you can do to change it moving forward. Heen suggests looking for the next opportunity when you owe a person money, and saying,“I don’t want to forget to pay you back, what was the amount again?”  “When you’re offering to pay someone back, the offer alone communicates, ‘by the way, I expect you to be offering to pay me back—and we need to keep track of this moving forward.’”

And no matter what happens, try not to take it personally—especially if it’s a friend. “Maybe, in their family, money has never been a big deal. They may come out of a practice where people didn’t keep track, or feel they needed to keep track—or a practice where you just don’t talk about money,” says Heen. Money just may not occupy the same space for them as it does for you.

SUBSCRIBE: If you’re not subscribed to the podcast, you’re missing out on juicy tidbits from some of the most accomplished women in the world!

This Week In Your Wallet: Burning A Hole In Your Pocket 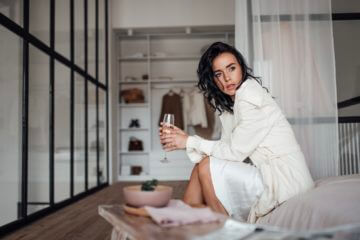 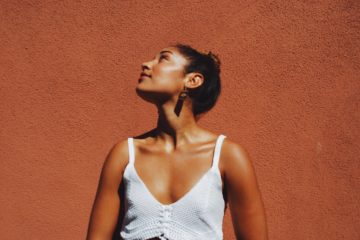 Budgeting
HerMoney Healthline: Grant Sabatier On How FIRE Can Help Us All Succeed
by Rebecca Cohen 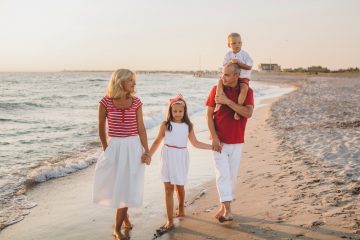 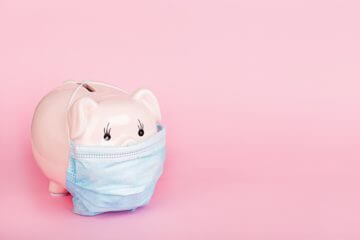