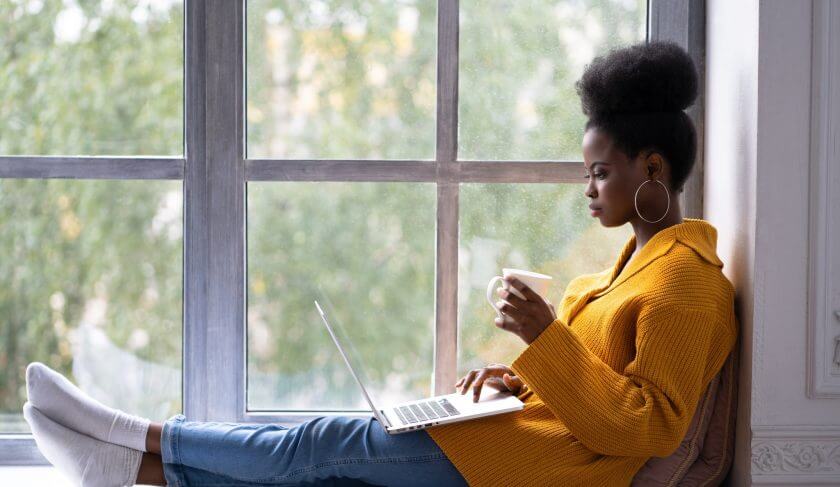 It certainly took long enough. Over the weekend, Congress came to an agreement on another stimulus package — this one worth a little over $900 billion. But thankfully this much needed aid has been agreed upon and can start to roll immediately.  Here’s what you can expect.

Of course, we know you’ll have questions. Here are a few likely answers, although information is changing in real time.  We’ll update you at HerMoney.com as we have it.

When Will I Receive My New Stimulus Check?

Last time they started to be distributed within about two weeks, although for some people it took much longer to receive. This time, Treasury Secretary Steve Mnuchin said they should start going out before the end of the year. And given that the government has already gathered much of the information, we can hope to avoid at least some of those delays. If you still haven’t received your payment – or if you received less than you were eligible for due to the birth of a new child, for example, you can claim a tax credit on your 2020 tax return. Reminder: Credits are better than deductions.  They’re a dollar-for-dollar write-off against your taxes. As the IRS notes: Generally, this credit will increase the amount of your tax refund or lower the amount of the tax you owe.

What Do I Have To Do To Get Those Unemployment Benefits?

If you’re already receiving unemployment, likely nothing. If you’re not – because your benefits have lapsed – check your state’s unemployment website for instructions. Be prepared that it may take a few weeks (if not more)for lapsed benefits to resume, USA Today warns.

Can I Still Get Mortgage Relief?

The CARES Act program that allows for two 6-month periods of forbearance (once one is over you can request another) for federally-backed mortgages is still available.  The deadline for getting in touch with your lender and asking to be a part of this program has been extended to the end of February.

READ MORE: 6 Places To Get Financial Help Now If You’re Struggling To Pay The Bills

What About My Student Loans?

Payments on federal student loans are now on pause until January 31 – meaning you don’t have to make them – and interest rates have been set to 0%, meaning if you do make them, the money all goes to principal so it makes a bigger dent. Earlier versions of this new bill extended that deadline until the end of April, but that provision doesn’t seem to have made the cut.

What If I Can’t Pay My Bills In General?

Don’t wait. Call your lenders. And look into state and local programs, as well as those from your utility companies. Here’s a good roundup of connections and aguide for where to find financial help if you just can’t manage to pay all your bills right now.

MORE FROM HERMONEY ON LIVING THROUGH COVID:

JOIN US in the judgement-free zone with our free weekly newsletter. Sign up today!

12 Small Financial Goals To Make Every Month Of 2021