How the Supply Shortage Will Affect the 2021 Holiday Season 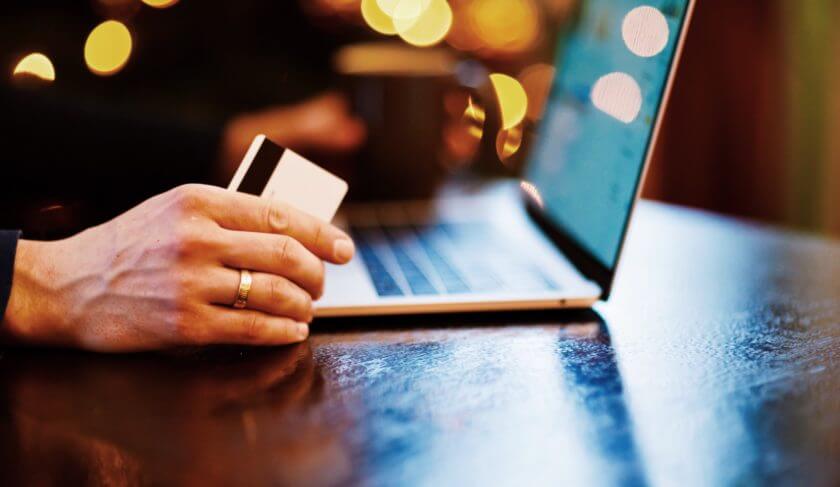 Plus: what you should know about the raising debt ceiling, and why Congress will start conserving cash flow.

Not subscribed to HerMoney’s weekly newsletters yet? This is what you’re missing! Here’s a look at what we published in our “This Week In Your Wallet” newsletter, Tuesday, September 21, 2021.  Subscribe Today!

This Week In Your Wallet: Holidays On Ice?

It’s time to talk about the debt ceiling. Again. But before we dive in, a short refresher…the debt ceiling is the amount the government is allowed to borrow to pay for its obligations to programs like Social Security and Medicare, salaries for the military and government workers, tax credits and tax refunds.

Raising the debt ceiling to keep up with increasing payments – Social Security payments rise with the cost of living, to give just one example of why the number goes up – is nothing unusual. It’s been done about 100 times in the last 100 years, before the debt ceiling was suspended in 2019 until July 31, 2021. Since that time, the Treasury department has been using “emergency measures” to avoid defaulting on its debt. But Congress only has until the end of September to raise the ceiling once again. And it’s at an impasse. Senate Minority Leader Mitch McConnell has said Republicans will not cooperate with either a raise or an extension of the suspension.  And the White House, which has been saying it won’t offer up concessions for Republican votes, announced late Monday that they would add a continuation of the suspension of the debt limit through the end of 2022 onto another upcoming bill that will keep the government funded through December.

What happens if this fails? As Treasury Secretary Janet Yellen wrote in a WSJ op-ed over the weekend: In a matter of days, millions of Americans could be strapped for cash. We could see indefinite delays in critical payments. Nearly 50 million seniors could stop receiving Social Security checks for a time. Troops could go unpaid. Millions of families who rely on the monthly child tax credit could see delays.” Without funding, the government could also face a shutdown.

She noted – and it is a key distinction – that raising the debt ceiling is about our past obligations, not future ones. It doesn’t authorize any additional spending.  But not raising it damages the borrowing power not just of the US government, but also of consumers who right now can borrow more cheaply than pretty much anyone else. “Mortgage payments, car loans, credit card bills—everything that is purchased with credit would be costlier after default,” she wrote.

Importantly, as CNBC reporter Jessica Dickler notes, “the U.S. government has never actually defaulted on its debt and isn’t expected to this time, either.” In the meantime, however, fear of default could shake the markets – which had a pretty lousy day yesterday thanks to this, China and COVID – and it could send interest rates higher. In other words, the longer this goes on, the worse it gets.

Which may be why Washington Post columnist Allan Sloan teed up another suggestion – a twist on the old advice to ask for forgiveness, not permission, except in this case, he doesn’t think President Biden and Yellin should ask for either one. He suggests they raise the money a different way, by selling $100 billion in Treasuries to a cash-rich ally at a preferential rate (that would saddle US taxpayers with an additional $1 billion+ a year in interest.) Why go this route? Sloan says this isn’t really about the debt ceiling at all, rather political theater. And that this sort of workaround is the only way to break the cycle. It’s an interesting read.

You know those people who complain – loudly – when Pumpkin Spice everything pops up in, say, August, and Valentine’s Day cards hit the shelves before we’ve even popped the corks on New Year’s Eve? I am those people. I hate holiday creep. Let me really experience the Halloween rush (and then buy the leftover m&m fun packs at 50% off the day after) before you start dragging me toward the Turkey Day celebration, please.

But this year – well – I might have to eat my words right alongside those m&ms.  Here’s why: The end-of-year holidays are expected to be, at least from an economic perspective, pretty darn good. KPMG projects that holiday sales in the US will be up 7% from last year – that’s about double the usual growth rate. But when the company surveyed more than 100 retail executives about the upcoming season, the overwhelming emotion they expressed was concern. About what?

And While We’re Talking About Gifts…

That’s how I felt about my conversation – for the HerMoney podcast – with wellness and yoga expert Jessamyn Stanley. Maybe you’ve heard about me and yoga. I’m in the but-I-can’t-even-touch-my-toes camp, and have dipped in and out of yoga (+ pilates, + barre + other forms of fitness) over the years. Mostly I run. But I loved talking with Jessamyn about the connection between self-love, self-worth, work and life.

Finally, an apropos of pretty much nothing – a money saving tip. I had a washing machine repairman in my apartment yesterday and he gave me a nice lesson in the use of HE detergent. Turns out, you don’t need to use nearly as much as is recommended. He drew a line on the measuring cup about 1/3 of the way up and said never to fill it beyond that. “Think of it this way,” he said. “If you only use 1/3 of the amount they tell you to, it’s like you got two bottles of soap for free.” If he only knew how much that was music to my ears.

The Foods You Need To Buy In Bulk To Save Money