This Week In Your Wallet: And Away We Go 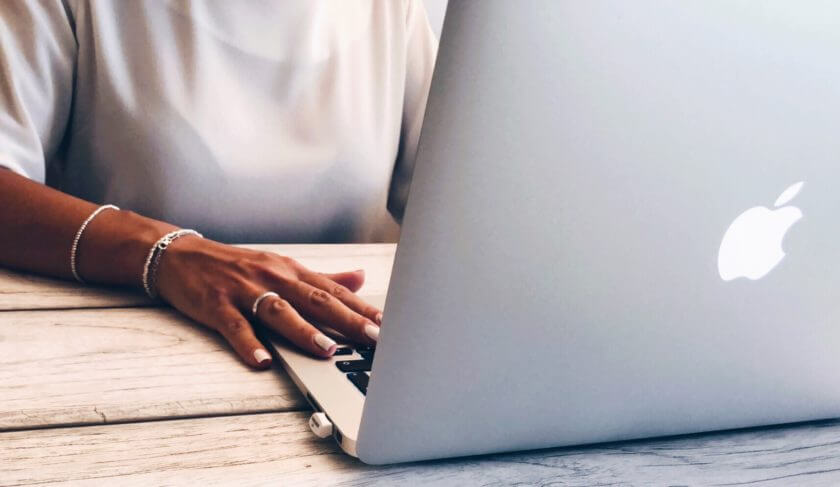 The rate hike is coming. Are you ready?

Not subscribed to HerMoney’s weekly newsletters yet? This is what you’re missing! Here’s a look at what we published in our “This Week In Your Wallet” newsletter, Tuesday, March 15, 2022.  Subscribe Today!

This is the week. Tomorrow is the day. Unless something unforeseen happens, the Federal Reserve – upon the conclusion of its two-day meeting – will announce that it has raised interest rates by a quarter of a point. This will likely be the first in a series of rate hikes upcoming as the Fed looks to wrestle inflation, already the highest in 40 years, to a more manageable, acceptable level. Before the war in Eastern Europe began, it looked as if the Fed was going to be even more aggressive – beginning this round of tightening with a half-point rate hike – but expectations are now that it will move more cautiously.

According to a recent Bankrate.com survey, 93% of Americans say they’ve experienced price increases over the past year. Personally, I’m surprised the number wasn’t higher – does the other 7% not a) drive, b) take Uber, which just imposed surcharges to deal with higher gas prices, or c) eat? And of those, 74% say their financial situations have been somewhat or very negatively impacted. Interestingly, Bankrate’s Greg McBride points out that higher oil prices – which actually cooled off on Monday, sending stock prices higher – don’t represent the “type of demand-driven inflation the Fed can fix,” noting that their escalation may “siphon more money from consumers’ pocketbooks and slow the economy, having the same effects as an interest rate hike, but more immediate.”

So, what’s the move? If you’re carrying debt at a higher interest rate than you could refinance or transfer to, what are you waiting for? Whether it’s a mortgage, car loan, student loan (albeit if you’ve got federal ones, it’s not the same no-brainer as with private ones), or especially, credit card debt, try to lower your rates as much as possible, then come up with a plan to pay the debt down. And if you’re not sure where that money is going to come from, our FinanceFixx course is designed specifically to help. We’d love to have you with us, and the next session is filling up fast.)

From Inflation To The Markets

If you’ve been watching the markets see-saw and thinking that this much volatility is unusual, you’re right. The CBOE Volatility Index (commonly called the VIX) has closed at 30 or higher every day for the past month. To put that in perspective, MarketWatch reporter Christine Idzelis notes, its 200 day moving average is around 20. She also points out – and this is key – that since the 1990s, the Fed hasn’t started a cycle of raising interest rates with a) volatility this high and b) growth this tenuous.  She quotes Emily Roland, co-chief investment strategist at John Hancock Investment Management: “Usually the Fed is raising interest rates into an accelerating growth backdrop,” whereas now it may start hiking into decelerating growth. That’s “incredibly challenging.”

Keep Calm And Change The Channel (or Stop Scrolling)

It can also be incredibly anxiety-provoking. But only if you let it. Jeff Sommer, who writes the Strategies column for The New York Times turned to this topic over the weekend and opined:  “The worse the news, the less you should think about it.” – not in general, of course, but as it pertains to your investments. He reached out to University of Chicago economics Professor Richard Thaler who won the Nobel Prize in 2017. If you don’t know Thaler’s work, you may recognize him as the guy sitting next to Selena Gomez at the poker table in The Big Short. (Side note to Bill Simmons: Time for a Rewatchables on that one, please.)

Thaler recounted the following story: “I was interviewed by one of the financial news networks on one of their morning shows, and they asked me, ‘What should people do the next time the markets are getting very volatile?’ I said my advice would be to turn off this channel and switch to ESPN.” Now, I’ve got to say, if you’re looking to reduce anxiety, ESPN wouldn’t be my first choice. It tends to bring it on in my husband, who likes to say he could watch the last two minutes of any sporting event. Maybe, The Hallmark Channel? Cozi TV?

The point is that if you have a financial plan, now is the time to stick to it.  And if you don’t have one, now is probably a very good time to start pulling one together so that you aren’t holding your stomach trying to predict what comes next.

And, Finally…Where Are You Working Right Now?

I ask, because although research from Gartner says that 90% of employers are expecting to be hybrid this year, Goldman Sachs CEO David Solomon told Fortune that he wants employees back 5 days a week, and CNBC is projecting that other employers might quickly follow suit. That’s not going to sit well with everyone – particularly those people who moved further away from the office during the pandemic to grab some much-needed space, or lower their housing costs. After all, even if you wanted to move back to be closer to work, it’s not like moving anywhere in this tight housing market is a piece of cake. I’ll be watching carefully to see how it starts to shake out.

5 Free or Cheap Ways to File Your Taxes