Credit Scores Are Gender-Neutral, So How Can the New Apple Card Have Something Against Women? 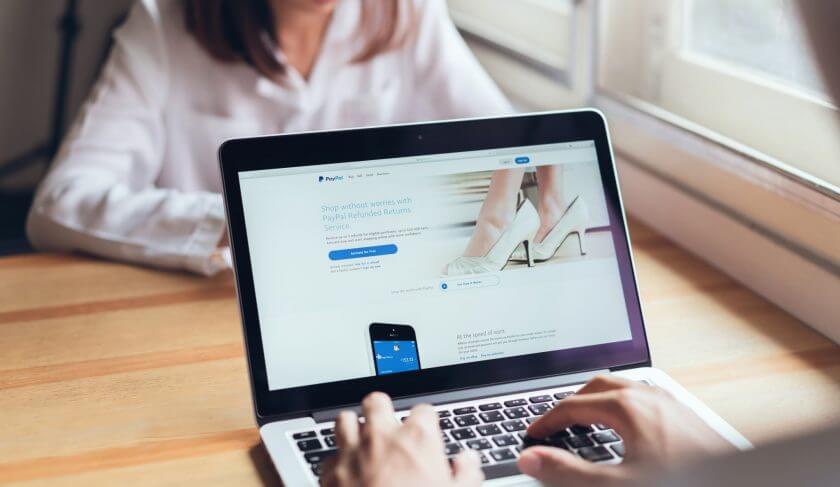 1974. That year — 45 years ago — marked the passage of the Equal Credit Opportunity Act, which allowed women to get credit cards on their own without the signature of a male co-signer. Yet in 2012, some 40 years later, FINRA found that regardless of levels of financial literacy, women were being charged credit card interest rates that were half a percentage point higher than men.

It’s still happening, folks. Today, in 2019, it seems that Apple and Goldman Sachs, the issuer of its credit card, may also be stacking the cards — the new Apple Card — against women, too. Financial regulators are investigating whether the new card discriminates against women after complaints (including one from Apple co-founder Steve Wozniak) that some women are being issued much less credit than their husbands.

The credit approval process is highly automated. So are we seeing — and being subject to — the results of a discriminatory algorithm?

The algorithm lenders use to deny or approve credit applications and set spending limits is supposed to, by law, be gender-neutral. The formula is based on your credit score, which is derived from the information three major credit reporting agencies — Experian, Equifax and TransUnion — collect about you from financial institutions and public records. (You can access these credit reports once a year at no charge at annualcreditreport.com.)

The credit bureaus generally use a standardized credit scoring system created by the Fair Isaac Corp. (FICO), which is why the scores provided by these bureaus are referred to as “FICO scores.” (P.S.: FICO is just one of the many credit scores you have.)

Here, straight from FICO, is how your credit score is (supposed to be):

Notice anything missing from that list? There are a lot of factors that U.S. law prohibits credit scoring companies from considering when scoring your creditworthiness, including race, color, religion, national origin, marital status and (ahem) gender.

Other off-limits data points: Your age, income (including your salary, occupation, title and employer), where you live, what interest rate you’re being charged on any of your accounts, and any child/family support obligations.

So, what’s up Apple? We’ll keep you posted as the investigation continues. But in the meantime, can we hear a collective ugh!?

How to Save Money During the Holidays