College as a Value Proposition: Is It Worth the Price of Admission? 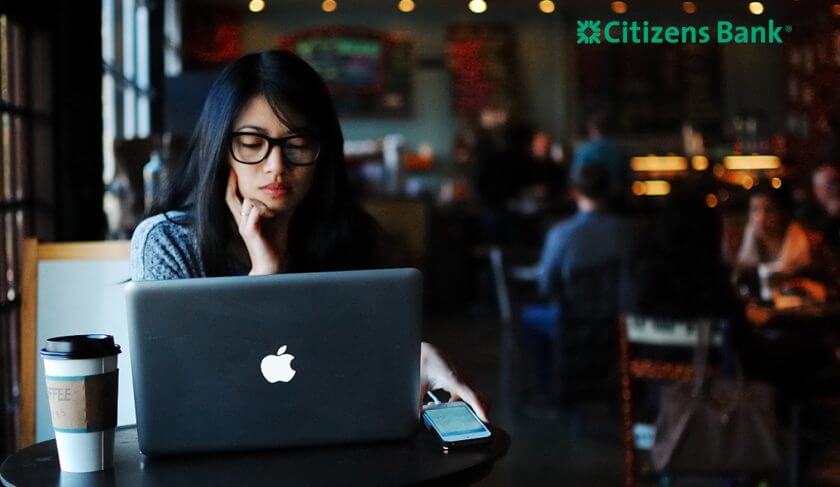 We’ve all heard that it’s important for your child to get a college degree, but is it worth it?

Note: This is a sponsored article, and it’s a part of a paid campaign, The Other Talk with Citizens Bank.

College is expensive — we get it. When you add it up, each year of tuition, fees, room and board can cost as much as an annual salary. Yikes.

Still, the worth it question is a tough one to nail. “When you try to give a blanket answer to that question, it’s always wrong,” said Reyna Gobel, student loan expert and the  author of the CliffsNote’s “Parents Guide to Paying for College and Repaying Student Loans.”The mostly right (and complicated) answer is that it depends. It depends on the kind of school your kid goes to, what the major is and if your kid even goes into the field their major is for.

“There is no one return, no one amount of money you get from a college degree, there’s no one cost,” said Dr. Anthony P. Carnevale, director of the Georgetown University Center on Education and the Workforce. “The question for young people is, ‘What’s the value of the degree I’m about to get?’”

It’s daunting to calculate the cost of every degree at each college and university, so let’s check out the averages. According to The College Board’s Trends in College Pricing 2017 report, we can see that a degree will cost an average $56,840 at a four-year in-state public school and $104,400 at a four-year private nonprofits.  And if you can’t pay it all upfront, you can expect to pay off student loan debt for years after graduation, which only adds to those totals. …

What’s the benefit on the other side? You’ll see that a recent college graduate’s average salary is $50,390. The average salary of someone with a high school degree is $35,356. There’s a big difference, and as each raise you receive tends to be based on the amount you earned before, the salary gap tends to grow rather than shrink over time.

You can see that in these numbers: According to the Georgetown College Payoff Report, a Bachelor’s degree is worth $2.8 million over a lifetime, which is more than twice a high school degree ($1.3 million). An Associate’s, or two-year, degree (the cost of which runs around $16,000 on average at a community college)  is worth $1.7 million.

Bottom line? “In general, yes, college degrees are worth the cost,” said Carnevale. “Whatever benefits you get, stretch over 40 years.” So college (on average) is probably worth it, but there are a lot of ways to help your kid maximize the value of their degree. Here are just a couple of them:

Weigh the Financial Pros and Cons of Each School

The days in which you simply enrolled in the best-ranking college that accepted you are over. More than ever, college is a value proposition. Minimizing the amount of student debt you take on gives you a leg up on building a life when you get out.  That means casting a wide net in the application process and including schools likely to see you as someone who would be a big asset to the student body (and offer you money as a result).

Consider the Value of Your Major

No, not everyone is meant to be an engineer or a coder. But as you choose a school to attend, you should be cognizant of the fact that some fields pay significantly more than others. The top-paying majors earn $3.4 million more over a lifetime than the lowest-paying majors. “It all depends on your field of study,” said Carnevale. “What you take has a lot to do with what you make.”

And if you are going into a field that’s not especially lucrative, keep an eagle eye on the amount you borrow. “If you’re not going into something that’s going to make $200,000 and you’re borrowing $300,000 to go into school, that may not be a good idea,” said Gobel. “But if you pick a high-paying job like engineering and you’re not an engineer, you’re just wasting money until you switch to the major you really want.”

The Other Talk: Taking Out Student Loans