How Not to get Screwed a in Divorce 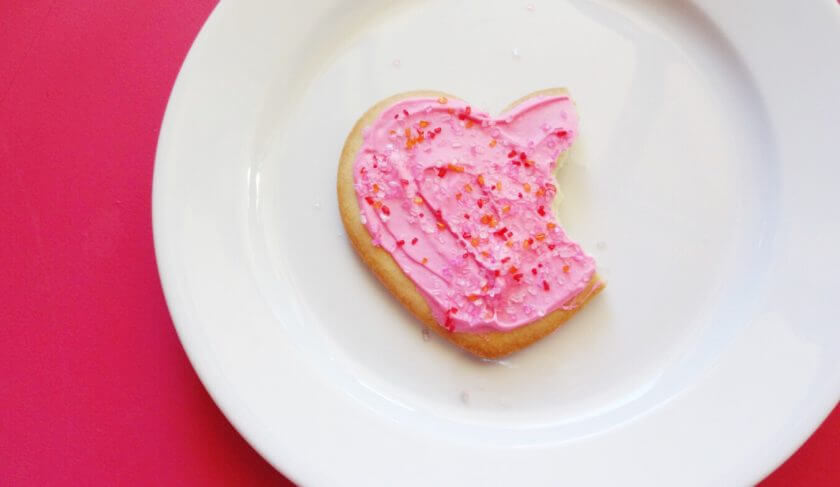 From alimony to child support to taxes, women often come out the losers during divorce. Here's how to improve your chances of getting a fair shake.

While going through a divorce can be emotionally shattering, it can also be financially debilitating. And the ramifications seem especially detrimental for women: While the oft-reported figures that a woman’s standard of living declines after a divorce by 73 percent while a man’s improves by 42 percent are a myth, the actual numbers are still startling. On average, a woman’s standard of living goes down 27 percent after divorce, while a man gets a 10 percent bump, according to an updated reissue of “The Divorce Revolution: The Unexpected Social and Economic Consequences for Women and Children in America.”

This difference isn’t just because of common financial mistakes made after a divorce, although it’s wise to do what you can to avoid them. It’s because the way divorce is set up is far from ideal. Here’s how women tend to get screwed in divorce — and how to keep it from happening to you.

How Not to get Screwed in A Divorce

Not Seeing the Whole Financial Picture

Divorce proceedings are based on negotiation, so unless you live in a community property state where assets are split 50-50, there is no guarantee that you’ll get what you deserve in a settlement. If you’re not one of the 24 percent of women responsible for daily financial decisions in a partnership, then you may not be in a strong position to negotiate in your divorce.

The solution? “Start getting up to speed on your financial picture right away,” says Carla Dearing, a Wall Street veteran and founding CEO of SUM180. Beyond understanding your monthly expenses and savings plan, this means making sure you have access to all bank and investment account passwords and documents, copies of your recent tax returns and a current copy of your credit report, which you can then check for discrepancies.

Don’t forget to include the value of your spouse’s retirement plan, which you may or may not have been privy to during your marriage, says financial advisor Pedro M. Silva.

“One of the most common ways I see women disadvantaged in divorce agreements is by splitting a husband’s retirement plan,” he says. “In many cases, especially when a woman has stayed home to raise a family, the husband’s plan is larger than the wife’s. If a woman is under 59½, she will not be able to access this money for any living expenses without paying all the taxes and IRS penalty.”

Therefore, consider plan assets only by the after-tax value, he says.

“By legal definition, base child support is only meant to cover basic living expenses, which we know doesn’t come close to the actual cost of raising a child,” she says. “Additional items such as child care, medical expenses, education and extracurricular activities … are typically called into question post-divorce.”

She explains that the expenses that fall outside that base monthly payment usually land on mothers (moms make up nearly 82 percent of parents with custody).

“Without defining these expenses in the beginning of the divorce arrangements, a parent could get stuck with a significant amount of the child’s costs without being able to share those costs with the other parent,” she says. And while this could certainly go the other way around were a father awarded sole custody, in Atwood’s experience, men are much more likely to seek reimbursement for additional expenses than women.

To avoid this situation, be sure to add specific, anticipated costs — including college tuition — to your negotiations instead of discussing just basic living expenses. This way you can avoid fighting about items that might fall into a gray area down the line, when you no longer have an attorney helping you.

Attorneys Are In Control

You’d expect that you should be able to trust your attorney to make decisions for you. That’s what you’re paying them for, right? But it’s not necessarily the best tactic.

Chicago-based attorney Stephanie S. Michel says that women have been socialized to be polite and use weaker language, and are more hesitant to speak up in important situations, making us less likely to question legal experts. Her personal experience backs this up: “In the last few years, I have had four of my friends ask me to review their divorce decrees,” Michel says. “They each thought they were entitled to something other than what their divorce decree provided, and when I asked them about specific paragraphs, they said they were ‘too stressed out’ or ‘too embarrassed’ to ask their attorneys for clarification, or that they didn’t even know certain provisions were in there.”

And a report from the Chicago-Kent Law Review highlights how lawyers may not act in a female client’s best interest. “Many lawyers retain sexually discriminatory attitudes toward women. They also frequently encourage their women clients to accept poor settlements,” according to the report.

Michel says to make sure you understand every paragraph of your divorce agreement before signing it. Never assume that your attorney is going to take care of everything for you; your best advocate is always yourself. And if your lawyer shows bias or is simply bad at her job, you can file a complaint with the state’s licensing agency.

Understanding the financial implications of child support compared to alimony is crucial to your financial future, says Kevin Smith, executive VP of wealth management at wealth advisory group Smith, Mayer & Liddle. The recipient of alimony pays taxes on that income, he notes, while alimony is deductible to the payor. Child support is tax free for both the recipient and the payor.

Michel adds, “Women are hit harder because they are more likely to be the recipients rather than the payors.” Indeed, census data shows that women are awarded alimony far more frequently than men, despite the rise of the female breadwinner. The payor gets a tax deduction, while the recipient, typically the woman, must pay taxes.

Because of this, Michel advises women to meet with an accountant during and after a divorce — the best resource for figuring out how much money should be withheld. Even the best attorneys simply aren’t accountants, so it’s in your best interest to spend the extra money to have a financial pro assist you, she says.

And when it comes time to negotiate, “remember to factor in the amount you will have to pay for taxes,” she says. “For example, if you are wanting to net $1,000 a month in alimony, and you know your income tax rate is or will be 25 percent, you should try to get yourself $1,250 to make up for the taxes you will have to pay.”

How to Stop Struggling with Money 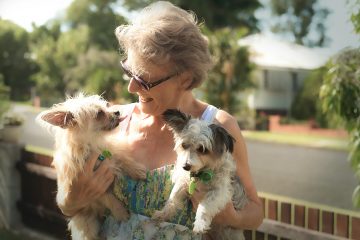 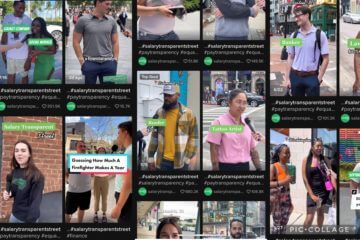 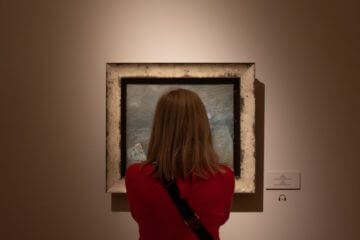 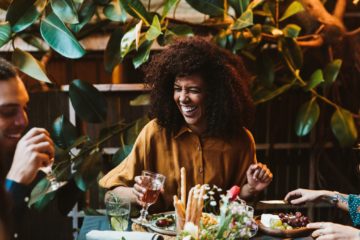