How to Negotiate Fearlessly 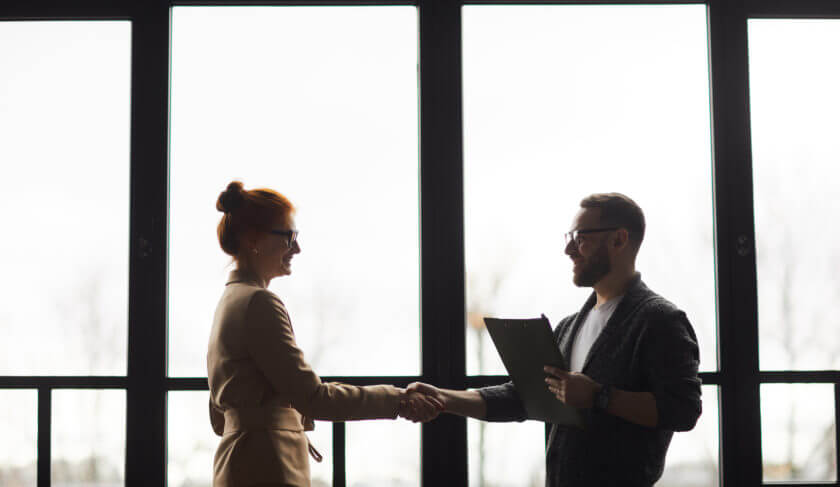 Why the best negotiators are honest, flexible, and empathetic — and how you can unlock the negotiator inside of you.

What does a “good” negotiator look like to you? You’re probably thinking of someone — probably a man — who is imposing, aggressive, demanding, and uncompromising. After all, the examples of negotiation we often see happen on Shark Tank or Law and Order. But those combative traits don’t really help women in negotiations, especially in the workplace. Research from the Harvard Kennedy School shows that women who negotiate their salaries are already seen as less likable, less hirable, and less likely to be promoted than men who do the exact same thing. Knowing that, it’s no surprise that women are less likely than men to negotiate their salaries in the first place.

Fortunately for us, a professor at the University of Pennsylvania has put forward a new theory on successful negotiations — one that encourages us to be calm, collaborative, and true to ourselves. Mori Taheripour is a negotiation expert and lecturer at the Wharton School, and she’s taught thousands of students how to negotiate. She also teaches negotiation to small business owners across the country via the Goldman Sachs 10,000 Small Businesses program. And in 2020, Mori decided to turn her experiences into a book called Bring Yourself: How to Harness the Power of Connection to Negotiate Fearlessly. 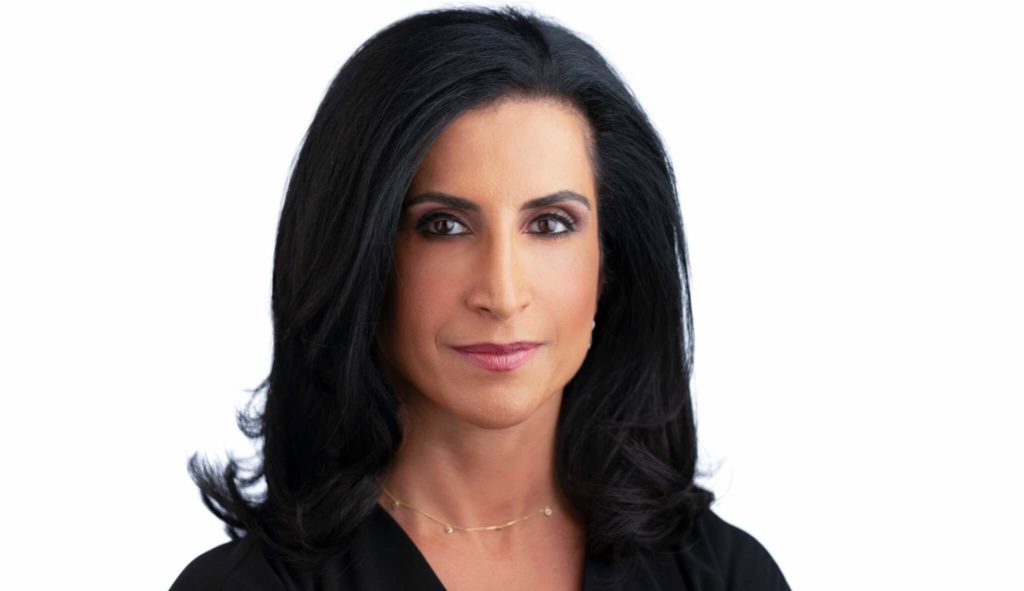 Mori breaks down how negotiation is important in every aspect of our lives — not just when we’re asking for a promotion or raise. (Yes, trying to get your picky kid to eat broccoli is a negotiation.) And as a result, all of us have the potential to be good negotiators, even if we think of ourselves as shy or conflict-avoidant. In fact, the best negotiators are quite the opposite of that aggressive, masculine stereotype.

Mori also has some special words for people pleasers, who she says are amazing negotiators — if they can learn to say no and protect their values.

“If you say yes to everybody but yourself, over time you burn out and you start resenting those people,” says Mori. “There’s such a great foundation for pleasers to be great negotiators, but it really takes valuing yourself and honoring yourself, along with everybody else.”

Jean and Mori also dig into actionable advice to prepare you for your next big negotiation. First, figure out your non-negotiables and your aspirations. Make sure to aim high, because research shows that the bigger your goals are going into a negotiation, the more likely you’ll be to get more of what you want. Being open about the other side’s perspective can also guide you to unexpected solutions. “What the other person feels, wants, desires, and how we spend time getting to know them and preparing for those conversations, is really important,” says Mori.

In Mailbag, we advise a listener sitting on a nest egg for her newborn on how to invest that money as her child grows. And we answer another question about when it makes financial sense to open up a divorce case from years ago. In Thrive, how to make your money last in retirement, based on findings from HerMoney and the Alliance for Lifetime Income.

Black Women’s Equal Pay Day Was Pushed Back By A Month And No One Is Talking About It
Don’t miss an episode: