When ‘How Much Money Do You Want To Make?’ Is The Question, Here’s The Answer 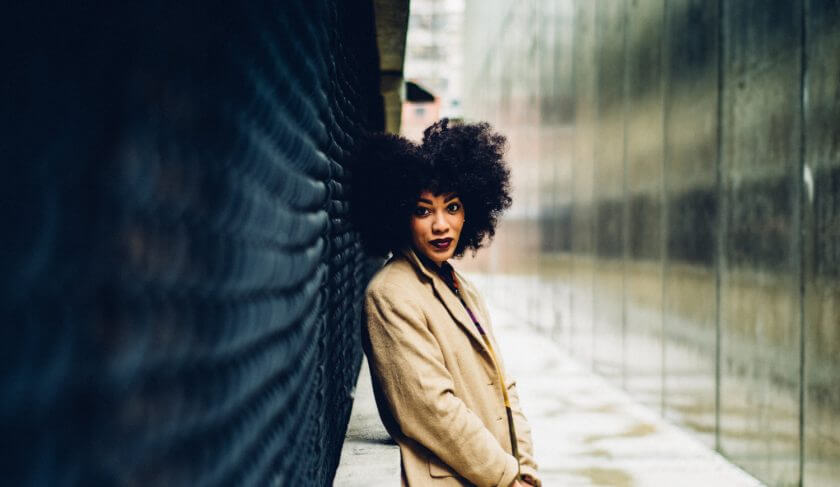 You know it’s coming — and yet you’re never prepared... Do you deflect? Dodge? Or deal with it?

HerMoney’s JobScripts tells you in detailed, measured fashion exactly what to say in every trying office situation and how to respond no matter how the conversation turns.  Career Coach Eliot Kaplan — who interviewed 5000+ people in almost two decades as head of talent at the Hearst Corporation — takes you all the way through the interaction, leaving you feeling confident that you are the one steering the conversation. And confidence is at least half the battle. This week, we’re tackling the topic of what to do when you’re asked how much money you want to make.

Q: I’m headed for a job interview and I know they’re going to ask the inevitable “How much money do you want to make?” question. What’s the best way to answer that?

A: There are legitimate reasons for a hiring manager or recruiter to ask you this besides trying to shortchange you or make you sweat like you forgot the Secret during your morning ritual. Even though some states now have laws against asking specifically what your current salary is, no hirer wants to waste time with a candidate who is looking for 50% more than the job is actually paying. In other words, those salary expectation questions are totally fair game. You should both know they’re coming and be prepared to handle them.

The conventional thinking is that in a negotiation you always want the person on the other side of the negotiation to name the first number.  That can be tricky, particularly in this setting. But some new research shows that it may be smarter for you to name the figure you want. Even if you name a number on the high side, it establishes an anchor number for the person you’re negotiating with to react to. I prefer the first approach — getting them to name the number — I think it’s safer overall, particularly if you’re a newbie.  But I’ve got you covered with some actual wording that incorporates the second technique as well.

As always, read the script, read it again, try to absorb it and put it into language that feels natural to you.  Then practice with both a mirror and an IRL friend before you put it into play.

What you say: “I’d rather not get into specifics at this stage, but I’m very excited about coming to work for you, and I assume you’ll be offering a fair salary and benefits, and that we’ll be able to come to an agreement.” You’re just trying to buy time here, hoping to continue to dazzle them so they will fall under your enchanting spell.

The answer you’re hoping for: “That’s fine for now, though we’ll need to revisit this conversation if we get closer to making an actual offer.”

The answer you’re dreading: “It is early to have that conversation, but we want to make sure we’re in the range you’re seeking so we don’t waste anyone’s time.  So I will need to ask you to give us a figure at this time.”

What you say: “I’ve done extensive research online about what this job pays both at your company and among your competitors, and to leave my current position, I’d need at least $75,000. “ Make sure you actually have done that research and here is where you can aim a little high. Perhaps the range you have found is $65,000-$75,000. Name the higher figure to establish your preferred baseline and let them react.

The answer you never saw coming: “Wow, you’re a bargain. We had budgeted $90,000 for this position.”

What you say (while never letting your poker face fall): “Given that my qualifications match up perfectly with the job description you have listed, then that’s what I’ll expect to receive.” And try not to jump into a little celebratory dance. At least in person. When you get home, dance away.

Eliot Kaplan spent 18 years interviewing over 5,000 people as Vice President of Talent Acquisition at Hearst Magazines. He now does career coaching at coacheliotkaplan.com. He knows there’s a JobScript for every office dilemma, so send your problems to jobcripts@wordpress-549352-1763130.cloudwaysapps.com for Eliot’s expertise.