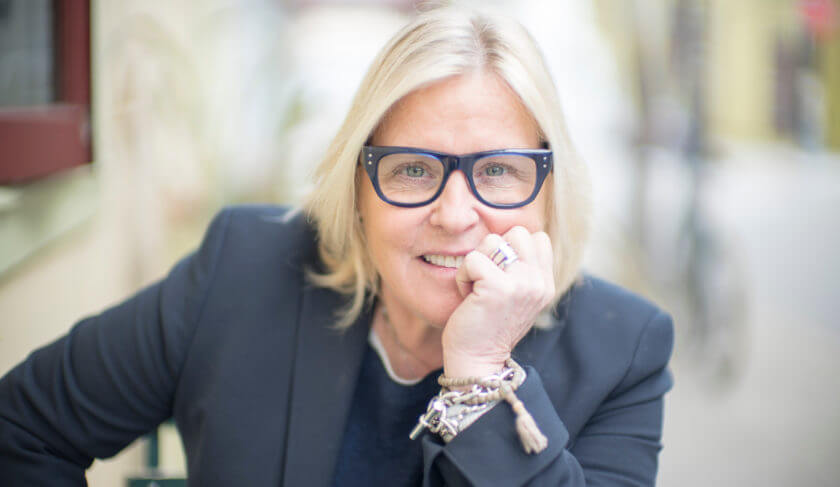 How to find growth and success as an entrepreneur, and what it really takes to build a business no matter what the economy is doing.

Over the last few months, we’ve reported on some pretty disheartening stats about women and the broader economy — during the pandemic, women globally lost more than 64 million jobs, or around $800 billion in earnings, according to an analysis from Oxfam International. And while those numbers are shocking, they also don’t reflect the mental load women took on, trying to juggle childcare, work, running a household amidst the chaos, and so much more. We know all of this, because we lived all this. Which is why today, we are going to share some uplifting news.

Women have been fighting back against lost jobs by creating our own. Women were more than twice as likely to start a business during COVID than men, according to a new study from NEXT Insurance, and more than 4.4 million new businesses were created in the U.S. during 2020 alone, according to the US Census Bureau — the highest total ever on record. We don’t have numbers for 2021 yet, but we suspect they may even rival 2020’s — anecdotally, we’ve heard from several women’s entrepreneurship groups that they have grown tenfold over the last few months, with thousands of women looking to learn from and support one another.

This week, we’re diving into all of this with one of the most insightful, most talented entrepreneurs that HerMoney is fortunate enough to know —  Amy Errett, founder of haircare company Madison Reed.

Amy is a four-time entrepreneur and venture capitalist who led her team through 130% growth and a 12 times increase in customer demand during the pandemic, without one single layoff — and this week she tells us how her company was able to pivot. She’s also a Venture Partner at True Ventures, focusing on investments in consumer and e-commerce startups. Last year, Amy was featured on Fast Company’s first ever Queer 50 list of LGBTQ women and non-binary innovators in business.

Listen in as Amy shares how Madison Reed doubled its retail footprint in the midst of COVID, and how she views the future of the hair color industry in a post-COVID world. We also dive into what it was about the pandemic — apart from the obvious job losses — that inspired so many women to do our own thing. Because it’s not like we suddenly had a bunch of time on our hands — we were all busier than ever. But so many women prioritized their entrepreneurial vision during this time. Amy and Jean discuss why, and where we’re headed.

The pair also get real about what sustainable growth really looks like, because the truth is, when we’re building our business, not every single year can be a “record breaking year,” so what is it that can help keep us keep climbing that ladder, rung by rung?

Amy also dishes on her greater philosophies around leadership, and what it means to “lead with empathy.” (She hosts Friday coffee chats, enjoys weekly lunches with employees, she has an open-door policy, and is involved with every hire, no matter their level or role). Lastly, she offers her best advice for fellow entrepreneurs who may be looking to follow in her footsteps. (And aren’t we all?! We <3 Amy!)

In Mailbag, we tackle a question from a listener who is debating asking her parents for money, and we hear from a woman who is curious if she’s on track for her bigger life goals, including a baby + funding retirement. In Thrive, how to lower your stress level as we head into 2022.

Learn more about Madison Reed’s namesake hair color, the Radiant Hair Color Kit, which has 24,000+ five-star Ulta reviews and sells every 12 seconds. (It just won an Allure Best of Beauty award!)  Also, during the pandemic, the brand launched a hair mask that sold out in 48 hours, and entered an entirely new category with a men’s line.

This podcast is proudly supported by Fidelity Investments. Life is full of big moments—both the planned and the unexpected. Fidelity can help you navigate both with confidence. Learn more at Fidelity.com/HerMoney. Fidelity Brokerage Services LLC Member NYSE, SIPC.

The Financial Pros and Cons of Marriage
Don’t miss an episode:

Enjoy
How to Make Fast (And Cheap!) Furniture Purchases Even With Supply Chain Problems
by Meaghan Hunt