We Don’t Run the World… Yet. But Women Are Making Strides 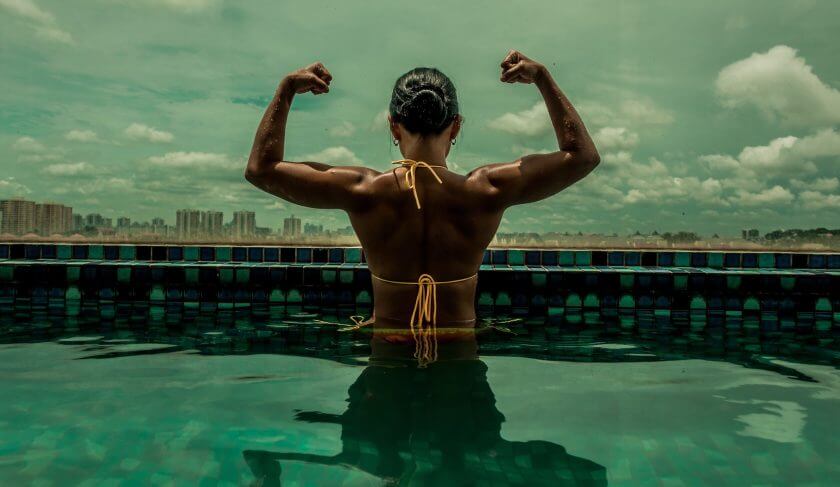 Even though we’ve still got a lot of ground to cover, we’ve come a long way in the workforce, ladies. In honor of International Women’s Day on March 8, 2020, here’s some facts and figures to give you the good kind of feels about how much we’ve accomplished so far.

Men, we’re catching up. From our 19th century suffragette sisters fighting for the basic right to vote, to the current groundswell of support for pro-women initiatives like the Women’s March, the Lean In movement, and #MeToo, there’s no question the future is female.

But for every shout of “Yasss Kween” as women’s progress inches forward, there remains significant work ahead, especially when it comes to the wage gap. Women earn just 82 cents on the dollar compared to men, according to an Institute for Women’s Policy Research 2018 study. If that gap were eliminated, it could add up to more than 13 additional months of child care, nearly seven more months of mortgage and utilities payments, or enough money to pay off student loan debt in just under three years.

Additionally, being a working woman and mother does not mean “having it all.” Women lose an average of 4% of their lifetime earnings with the birth of each child. And in the workplace, women often face a “broken rung,” where they’re less likely to be given opportunities to move up the corporate ladder than their male counterparts. According to LeanIn.org, for every 100 men promoted and hired to manager, only 72 women are promoted and hired.

That’s not to say women haven’t been gaining ground when it comes to parity. Although the gender pay gap still exists, it’s trending in a more positive direction. For example, the gap tends to be narrower in job sectors where wages are transparent, according to an analysis by the American Association of University Women (AAUW).

We’ve compiled some stats that shine a light on just how far we’ve come when it comes to gender parity. So read on, and prepare to be inspired.

Join the conversation: We’re a judgement-free zone for women to talk about what’s on your mind. Join the private HerMoney Facebook Group today!

A Freelancer’s Guide to Saving for Retirement