Find Out the Latest on Taxation and Inflation 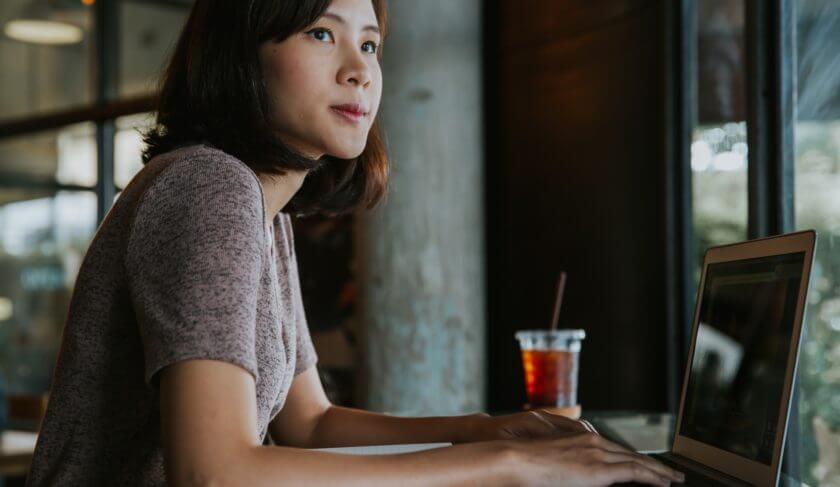 Inflation is raising prices on everything from baby products to building materials. Plus: How taxes are changing for multinational companies.

Not subscribed to HerMoney’s weekly newsletters yet? This is what you’re missing! Here’s a look at what we published in our “This Week In Your Wallet” newsletter, Tuesday, June 8, 2021.  Subscribe Today!

This Week In Your Wallet: On Taxes and Tapers, Inflation And Income (Oh, My)

When I named this newsletter This Week in Your Wallet going on 15 years ago now, the concept was pretty simple: Take what happened over the past week that matters when it comes to your money and explain it in an easier-to-digest form than you’d find in your typical newspaper.  Some weeks that’s tougher than others. This was one of them —  because we had a bunch of major economic reports, and many have ramifications for the others.

Let’s start with taxes. Over the weekend, the finance leaders of the G7 Nations agreed to a tax deal that would impose a global minimum 15% tax rate designed, as USA Today put it, “to deter multinational companies from avoiding taxes by stashing profits in low-rate countries.” The deal also includes a location-based element which will force the biggest companies across the globe to pay taxes in countries where they sell their products or services but don’t have a physical presence. (This includes US-based tech biggies that sell digital advertising.) As part of the deal, countries that have already imposed taxes on digital services would get rid of them and use the new system instead.

So, what does this mean for you? Short-term, not much. The markets will parse this news, but as the New York Times notes, this proposal will first go before the G20, then make its way to a group of “140 countries negotiating tax policy.” Each country will have to make changes to its own tax laws. Enactment, reports say, is likely 4 years away.

Onto inflation. Rising prices are starting to generate more headlines – and more worries. Across the country, you’re hearing about higher prices on everything from apples to breakfast cereal, building materials to baby products and just about everything in between. The country’s leading measure of inflation — the Consumer Price Index — will be reported on Thursday and is expected to come out at 4.7%, far above the 2% long-term inflation rate that the Federal Reserve is comfortable with.  That said, the Fed has indicated it believes these higher-than-usual numbers will be short-lived and are largely a result of supply-chain problems due to increased demand as we emerge from the pandemic.

Whether or not that proves true depends, at least in part, on whether companies can get people back to work to resolve those supply-and-demand issues. Right now, as Neil Irwin writes in The New York Times, “for the first time in a generation, workers are gaining the upper hand.”  Coming out of the Great Recession, we faced more than a decade of stagnant wages. Coming out of the pandemic, though, the scenario couldn’t be more different. Workers are demanding — and getting —  more money to start new jobs (“average hourly earnings for non-managerial workers were 1.3% higher in May than two months earlier,” Irwin reports.) Sign-on bonuses are soaring. Employers are offering more flexibility. Some, including IBM, are even training workers to do the jobs they need them to do. It feels like this has been a long time coming. We’ll have to see how long it lasts.

Finally, we’ll also have to see whether these inflationary forces will lead the Fed to back off from the $120 billion in assets it has been buying each month in order to stimulate the economy. As CNBC reports, it seems to be readying for this. But it also acknowledges that the goal — reduce the stimulus just enough to keep inflation at bay, without producing a mass sell-off in Treasuries that will send yields sky high —  is, in the words of Lin-Manuel Miranda, a bit of a dance.

What’s The Opposite Of Inflation?

That would be deflation, when prices and wages go down.  Shrinkflation isn’t that.  Actually, it’s just another form of inflation — except instead of raising prices on your favorite grocery, pantry and other items, manufacturers are reducing the amount that you’re getting for the same amount of money. The worst offenders in the Washington Post’s rundown: Wal-Mart Great Value Paper Towels which reduced the number of sheets in a roll from 168 to 120 (that’s 30%!). And my beloved Hersheys, which decided that while they were improving their packaging, they’d slash the weight of the Kisses in the bag from 18 oz. to 16 oz.  I’ll say it: To hell with the bag that stands-up on one end making it easier to reach in for your goodies.  Just give me the extra chocolate.

But, I Have Nothing To Wear

Are you heading back to the office soon? And, if you are, do you know what you’re going to wear?  I had my first in-person event last week – an outdoor gathering of about 150 women for the Jewish Federation of Greater Stamford, CT.  It was actually exciting to put on work clothes — I reached for a skirt —  for the first time in a long time. But when it comes to going to the office several times a week, the rules have changed.  At HerMoney.com this week, we break down What the Dress Code Will Really Look Like When We Head Back to the Office.

According to The Wall Street Journal, 58% of men said they will be dressing more comfortably, as did 39% of women. The nearly 20% discrepancy isn’t all that surprising when you consider that research has shown women and minorities are judged more harshly than white men based on what they wear.  “It’s more casual than I would have been in the past, but getting dressed and pulling it all together is harder,” said Stitch-Fix President and Incoming CEO Elizabeth Spaulding, who was interviewed for the story.  I completely agree. Being able to wear sneakers is fantastic.  Stressing out over whether they’re the “right sneakers”? Not so much.

My Boss Won’t Let Me Work From Home Anymore… Should I Quit?