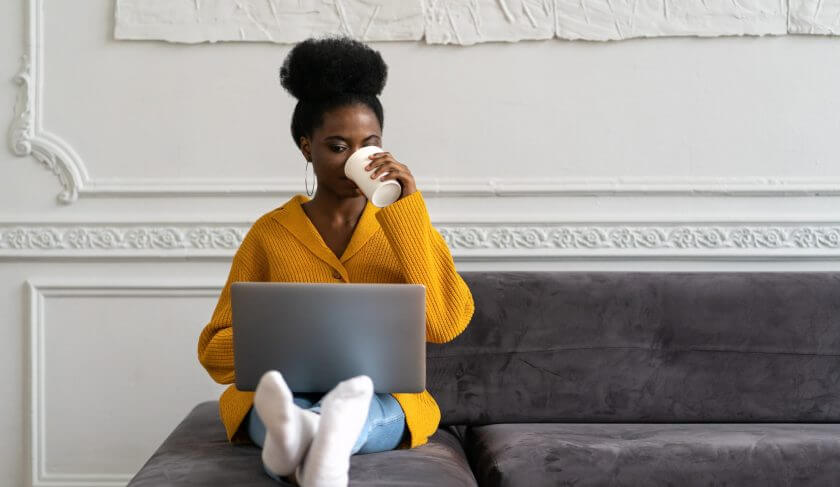 The best things in life are free — and that’s definitely true about these incredible TED talks on money. Watch and learn.

Let’s be honest — you’ve been binging a lot of Netflix lately. But what are you really learning, other than the fact that you have no idea how to play chess, but you could probably raise a baby tiger and/or be part of the royal family if you had to? The next time you’re ready to sit down and get absorbed in something on screen, why not look to learn a little bit about your finances? These days, 77% of Americans say they’re feeling out of control with their money, which means the majority of us could use a little inspiration, a little reassurance, or maybe a road map for getting back on track.

To inspire you to get the ball rolling and get your financial life in order, we rounded up the most compelling TED talks on money. So sit back, relax, watch, and learn. (And don’t try to tell us your social life is going to get in the way.)

In her TED talk, Estelle Gibson discusses the importance of being involved in your personal finances from the get-go and staying in tune with them, regardless of your occupation or financial situation. She shares the pitfalls of giving over financial responsibility to your partner (or anyone else) in order to gain what we think is financial freedom. As a personal accountant, Gibson says handling other people’s money was easy, yet she  happily gave over her own finances to her husband. After a divorce left her in a house she couldn’t afford, broke, bankrupt, and betrayed, she underscores what she’s learned about people who confuse financial dependency for financial independence. One of her main takeaways is something we always say at HerMoney: Never be afraid to talk about money.

As the founder and CEO of personal finance website Learnvest, Alexa von Tobel tackles America’s growing debt issue, and tackles common financial mistakes that people make right after college. The average person makes 6-10 money decisions in a day, and she acknowledges that those decisions in personal finance are often completely unguided — everything from purchasing a cup of coffee to saving in a 401(k). Most people simply learn through trial and error, she says, and 61% of the country is living paycheck to paycheck.  She offers five incredibly simple principles to live by in order to avoid making similar mistakes: 1) Follow a budget, and live beneath your means. 2) Be debt free, and pay credit cards in full every month. 3) Have an emergency savings account. 4) Negotiate your salary. 5) Save for retirement as early as you can, because time = money.

My No Spend Year: Michelle McGagh

Michelle McGagh acknowledges that people would rather talk about their sex lives than their money. She says the most important anyone can know about their money is where it’s going. Once you know that, ask yourself, “Is it making me happy?” She details how she embarked on a “no-spend year” effectively eliminating every expense possible. She figured out exactly how much she could live on at bare minimum standards, stuck to the budget, and banked £20,000 in the process. “What would you love to do?” she asks. It all comes down to your priorities, she says. No one should let their short-term expenses inhibit their long term goals? Her journey taught her that happiness cannot be bought in a store.  To celebrate her accomplishment of saving for a year, she bought a round of beer at her favorite pub for all her friends and family who supported her, and that £20,000? It went toward a new house.

Let’s Get Honest About Our Money Problems: Tammy Lally

“Your bank account balance is not your self worth,” Tammy Lally says in her highly personal TED talk about the “money shame cycle.” She also shares from the heart about her brother’s death. She encourages us all to be completely honest about the money problems we’re suffering from, and says debt can be a tangible manifestation of not forgiving our past. Many of us feel lazy, crazy or stupid or just plain bad about money, which she describes as money shame. And some of us, although we may not be struggling financially, are living in a state of chronic “not enoughness.” So how do we improve our relationships with money? She explains how she finally accepted help from others, and did some deep self-reflection on her family’s money history and her own money beliefs. Money can no longer be a taboo topic she says —  the conversation has to start, and start with us. She suggests following your dollars, which will show what you really value, and emphasizes that it only takes one person in your family to break through that money shame cycle.

Why You Should Know How Much Your Coworkers Get Paid: David Burkus

“How much do you get paid? How much do your coworkers get paid?” These are the questions David Burkus asks in his TED talk on pay transparency. He explains why companies keep salaries secret. For them, it’s a way to save a lot of money —  contrary to popular belief, if salary information were shared, it wouldn’t create arguments or a slough of people quitting in a huff… The idea that “all hell would break loose” simply isn’t true, Burkus says. When people don’t know how their pay compares to their peers, they’re more likely to feel underpaid and maybe even discriminated against, he explains, adding that salary transparency helps to close the gender wage gap. In study after study, when people know how they’re being paid and how that compares to their peers, then they are more likely to work hard to improve their performance, more likely to be engaged, and less likely to quit.

Financial Planning
Stock Market Nerves In 2021: What Should We Be Doing?
by Jean Chatzky 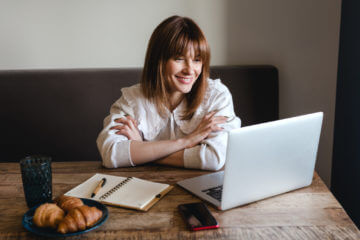 Financial Planning
I Have A Savings Surplus: Where Should I Put It?
by HerMoney Staff 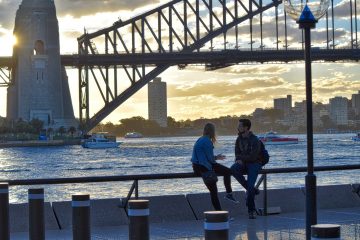 Marriage
Getting a Divorce? How to Financially Protect Yourself When The S**t Hits The Fan
by Lindsay Tigar