The 10 Healthiest (and Most Affordable) Places to Retire 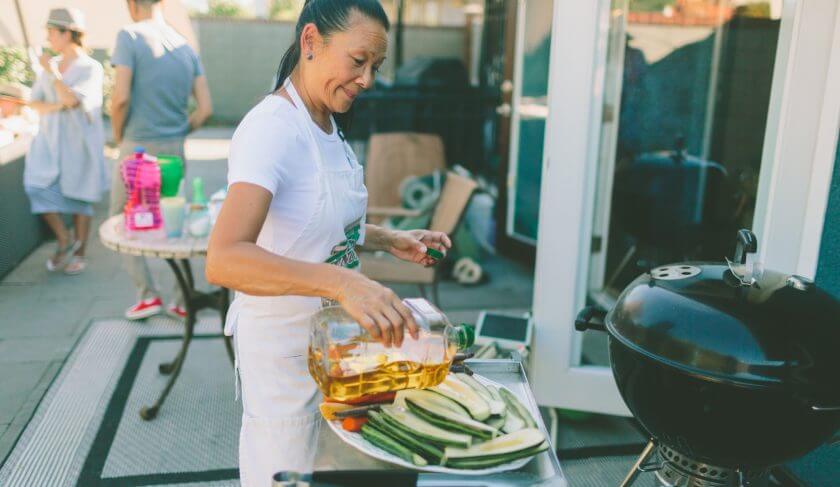 Living a healthy life is important. But where can you afford to be healthy? Here are the healthiest - and most affordable - places to retire.

Ask retirees what their priorities are when looking for places to retire, and you’ll hear one message loud and clear: They care about their health.

So it makes sense for retirees to pick somewhere they can live the healthiest life possible. An analysis by the Bankers Life Center for a Secure Retirement revealed the healthiest cities (that are also affordable) for retirement. The survey ranked the 60 largest U.S. cities on eight categories: health care, the economy and affordability, social, wellness, activities, environment, transportation and crime.

Here are the 10 healthiest — and most affordable — cities for retirees according to this survey.

Seattle snagged the No. 1 spot on this list thanks to its all-round high rankings: It scored very high in six of the eight overall categories measured (health care, environment, social, wellness, activities and transportation). Plus, it offers plenty of outdoor activities and relatively affordable home health care.

This city ranked No. 1 as a place to retire for the amount of social and emotional support seniors reported and No. 3 for the civic and volunteer opportunities offered. Plus, it has one of the nation’s best park systems, including the crown jewel — the Chain of Lakes, an area made up of seven lakes surrounded by trails, nature sanctuaries and other outdoor delights.

Denver residents are some of the healthiest in this study, as they have low levels of heart disease, obesity and cancer. That may be due, in part, to the plethora of outdoor activities the city offers, which can be enjoyed often thanks to the 300 days of sunshine a year.

With one of the country’s most active running scenes (there are more than 200 5Ks held each year within 25 miles of the city) and top-notch health-care options like the Oregon Health and Science University Hospital, this green city lands the No. 4 spot on the list of healthiest and most affordable places to retire.

Hartford has the highest concentration of Boomers in the United States, and some of the highest levels of civic involvement and volunteerism. Plus, this town has highly ranked hospitals and one of the most affordable home health-care industries among large cities.

Omaha residents have more hospital choices per capita than people in nearly any other large city. Plus, boomers who live in this city report high levels of civic involvement, and they like the low housing costs.

As the home to Johns Hopkins Hospital (a top 5 hospital in 10 different specialties), Mercy Medical Center and UM Medical Center, Baltimore gives its residents access to world-class health care. There are also plenty of opportunities for lifelong learning at nearby colleges and libraries.

Low crime, affordable living and top-notch cultural institutions like the Pittsburgh Public Theater and the Andy Warhol Museum help this city snag its prime spot as a top spot to retire.

Cleveland makes this list thanks in part to the its stellar health care options (the Cleveland Clinic is a top hospital for cardiology, urology, geriatrics, oncology and more) and offerings to keep the retired mind sharp (it has a plethora of quality libraries and cultural institutions like the Cleveland Orchestra and Playhouse Square, a well-regarded theater district).

Residents of this city are some of the most physically healthy in the nation, the survey revealed — with low levels of cancer, heart disease and Alzheimer’s. Plus, they have high levels of civic involvement and get ample opportunity for outdoor activities thanks to nearby national and state forests.

Your Monthly Guide To Increasing Your Retirement Savings In 2020