What We Can Learn From Secret Millionaires 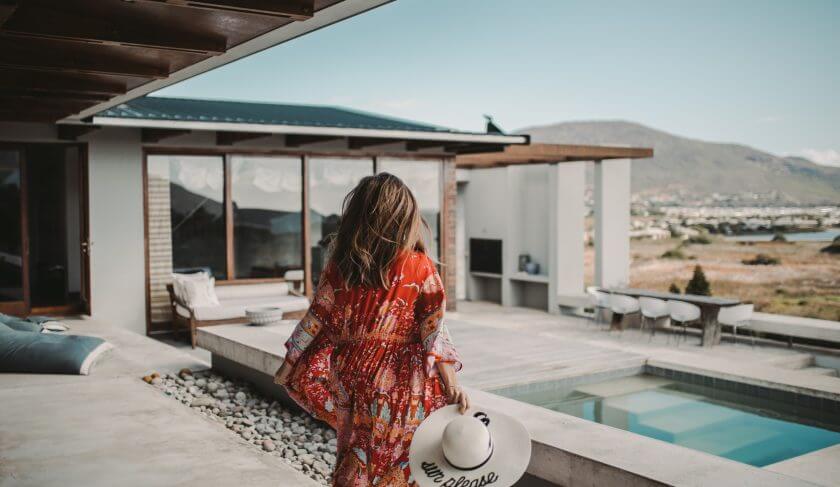 Eugenia Dodson left nearly $36 million to the University of Miami when she died. Elinor Sauerwein gave $1.7 million to the Salvation Army. Hele Dyrdal gave $3 million to Seattle charities. What can we learn from these secret millionaires?

Sylvia Bloom left $6.24 million in her will to the Henry Street Settlement on the Lower East Side of Manhattan.

What made this donation extraordinary wasn’t only that it was the single largest donation from an individual in the 125-year history of the group, but also that Sylvia was a frugal legal secretary from Brooklyn and that no one — not even her closest friends or family — knew that she had amassed this fortune.

I’ve been collecting stories of such secret millionaires for years now. Some are men, though the women interest me more, as females usually earn less, invest more conservatively and wind up poorer in retirement. These women break that mold. Here’s what we can learn from them.

Eugenia Dodson left nearly $36 million to the University of Miami when she died in 2005 at age 100.

She grew up on a Minnesota farm, the daughter of poor Swedish immigrants. Her childhood poverty affected her so profoundly that even in her old age, she refused to replace a stove with only one working burner — even though by then she was worth tens of millions of dollars.

You Don’t Have to be Born Wealthy to Get Rich

Secret millionaires can be farmers, school teachers or, in Dodson’s case, a hairdresser. Dodson eventually opened her own beauty shop after she moved to Miami in the 1920s at the urging of a high school friend, according to her attorney, Donald Kubit. She made it through the Great Depression living simply and frugally, habits she continued through her life. “I had no idea when I met her that she was a woman of such wealth,” says Kubit, who met Dodson in her 90s.

Investing for the Long Run Pays Off

Secret millionaires are often heavily invested in stocks — the one type of investment that consistently beats inflation over time.

Many favored well-known, blue-chip companies. Margaret Southern, a retired teacher of special-needs children in Greenville, South Carolina, preferred household names like 3M, General Foods and Heinz that paid dividends, according to a story about her in the Greenville News. Southern reportedly liked having the dividend checks to buy whatever she wanted. When Southern died at 94, she bequeathed $8.4 million to the Community Foundation of Greenville to benefit children and animals.

You can’t control how long you live, but you can take advantage of long-term compounding by starting to invest as early as you can and leaving the money alone to grow.

These secret millionaires tend to be pretty vital, too: Elinor Sauerwein of Modesto, California, painted her own house, mowed her own lawn and harvested her own fruit from atop a ladder into her 90s. Sauerwein left $1.7 million to the Salvation Army.

Don’t Forget to Enjoy Your Money, Too

Living below your means is essential to growing wealth, but it is possible to go overboard.

Helen Dyrdal of Renton, Washington, lived with broken furniture and wore tattered clothes, leaving her best friend with the impression she was impoverished. Dyrdal was actually worth more than $3 million, which she left to Seattle-area charities when she died at 91.

Dodson, meanwhile, was desperate to find a cure for diabetes, the illness that killed her two brothers. That’s why she gave two-thirds of her fortune to the University of Miami’s Diabetes Research Institution Foundation. (A lung cancer survivor, Dodson left the other third to the university’s cancer research center.) But she wasn’t able to give money away during her lifetime, Kubit says.

“She would have been treated royally by her charitable beneficiaries,” Kubit says, “but she was always afraid that she might need the money.” If Dodson, Dyrdal and other secret millionaires had been able to address their fears about money, they may have died a bit less wealthy — but they might have been happier. The best part of money is enjoying it while you’re alive, even if you want to benefit others when you die.