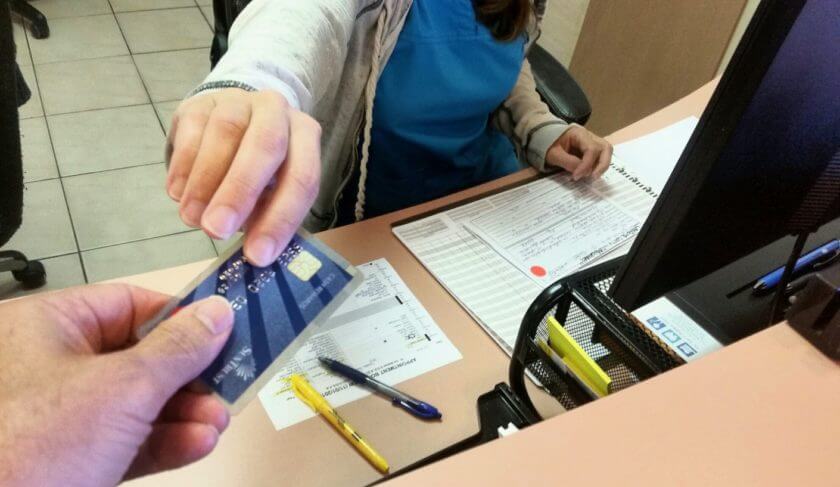 Fighting back. Advocating For Yourself. Correcting medical bill mistakes, and negotiating bills down. We cover it all.

Are you headed to your mailbox later today? We hope you find something good waiting on you, like a postcard or a wedding invitation or a thank you-note — literally anything other than a medical bill.

We know that the majority of Americans —57% — have been surprised by a medical bill that they thought would have been covered by insurance, according to a survey from the University of Chicago. Between 2019 and 2020, per capita health spending in the U.S. saw a 10% increase, larger than increases in Austria, France, Germany, the Netherlands, and Sweden. And annual health spending per person in the US now stands at nearly $12,000 — and we already knew that was outrageous, but for context, that’s more than twice as much as what we see in other comparable countries.

We also know that medical bills are the number one cause of U.S. bankruptcies. One study, published in the American Journal of Medicine, revealed that 62% of bankruptcies were caused by medical issues. And we know that in addition to the financial hardship medical bills bring, they’re also just exhausting. When you see those bills show up in the mail, and you don’t know exactly what they’re for, or how much they might be, it’s terrifying. And then there’s always the possibility that they show up on a Friday or holiday weekend, and you can’t get anyone on the phone for three days who can help explain to you what you really owe.

And what do you do when what you owe is simply more than you can afford? How do you negotiate, settle for less, or get your insurance company to step in and cover more? Today, we’re asking all those questions of Braden Pan, founder and CEO of Resolve, a company that negotiates your medical bills on your behalf, and to date has saved people more than $16 Million. Resolve helps the average customer save over 60%, and most importantly, customers only pay if Resolve is successful in getting that bill down.

Braden walks us through all the ins and outs of the negotiation process, and tells us how it typically works — Does the hospital or doctor agree to take less, or does the insurance company step up and pay for more? Also, we often hear that with medical matters, you should “be your own advocate” — Braden weighs in on what that really means, and gets real about medical billing mistakes. (When we suspect there’s been a mistake, or that we have been overcharged, he tells us what to look for.)

We also dive into better ways that we can empower ourselves BEFORE we visit the doctor, so that we can know what’s coming? (And yes, we dive into surprise medical bills, most of which are a result of a doctor not being in-network with your  insurance provider.) Braden shares his best advice on navigating in-network vs. out-of-network costs? And in Thrive, how to save money while still using grocery delivery apps.

Dreaming About Money? What Does It Mean?
Don’t miss an episode: