Open Enrollment Season Is Here: Here’s A Look At What’s New For 2020 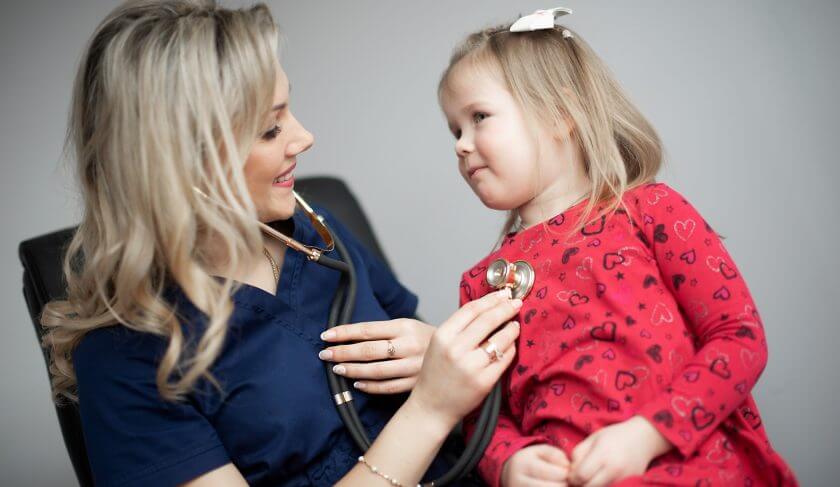 Shopping for health insurance during open enrollment doesn’t have to conjure up feelings of fear and dread. More choice and lower-priced options abound this year.

It’s that time of year again. The six-week period where you’re tasked with choosing health insurance coverage for you and your family. A dreaded chore for many Americans who would rather sit in a dentist’s chair or clean the bathroom than sift through the insurance plans their exchange or employer has to offer.

But now is not the time to bury your head in the sand and stick with what you already have, no matter how tempting it may be. Sure, open enrollment comes right as you’re carving pumpkins and planning the Thanksgiving menu, but that’s not an excuse to blow it off. Health insurance is ever-changing, with new plans added and removed on a yearly basis. Deductibles, premiums, and out-of-pocket expenses are all moving parts (and they’re generally moving in a way that doesn’t favor your wallet). You don’t want to end up underinsured, or worse, paying for something you don’t need.

But there is good news. There are reasons to be excited about open enrollment this year, including more choices and lower-cost options whether you’re using one of the health exchanges or receive insurance through your employer.  Here’s your 411 for 2020.

Change No. 1: More Choice In Plans

Rewind a few years, and pouring over your health insurance options was easy. But with the cost of health care rising, companies reduced the number of plans they offered in an effort to save money.  At the same time, insurance carriers were exiting the government’s health insurance exchange, leaving little in the way of choice for everyone purchasing health insurance. Many people were steered into high-deductible health care plans paired with a health savings account. That was all fine and good if you didn’t get sick or injured. But if something went wrong, you could face a hefty deductible you were ill-equipped to afford.

That’s changed.  Choice is in vogue again, both on the exchanges and within corporations. According to the National Business Group on Health, the Washington D.C. think tank, 39% of big companies offered only high-deductible plans in 2018, but in 2019, that number fell to 25%. “Companies are being responsive to employees now,” says Ellen Kelsay, chief strategy officer at NBGH. “Employees have been asking for more plan choice.”

On the health exchanges, there are more insurance carriers, which means more plans to choose from. At the same time, existing carriers are increasing their insurance offerings. “The big message for consumers this year is to shop,” says Tom Loach, director of carrier relations at eHealth, the Santa Clara, California-based online insurer. “If they shop, there’s a good chance they could find lower-priced options.”

Listen to Jean’s OBGYN on the cost of being a woman, on the HerMoney Podcast!

Whether you access your health insurance through an employer or purchase it on the open market, expect to pay more in 2020, but not by as much as you have in the past. After several consecutive years where rates increased by as much as 40%, 2019 brought a little sanity to the market. According to Loach, price increases on the exchange were  only 4% last year and that’s projected to decline to just 1% this year. It might even remain unchanged from a year ago. Why is this happening? Loach credits the reduction in insurance plan prices to more carriers coming online and the market finally stabilizing nine years after Obamacare was enacted. “We’ve finally gotten to the point where premiums are covering the risk. It was painful to get there, but now more carriers are coming to the market,” he says.

On the corporate front, premiums are expected to be higher, to the tune of 5%, which is a modest increase compared to prior years. The average cost of a health insurance plan offered by a large employer is projected to be $15,375 all-in, according to NBGH. Most of the large companies will cover close to 70% of an employee’s health insurance costs.

At last count, mental health issues including depression and anxiety cost the global economy $1 trillion a year in lost productivity, according to the World Health Organization. Globally, 264 million people suffer from depression alone. But for every $1 invested to treat an individual who suffers from mental illness, companies get back $4 in productivity. That hasn’t been lost on employers. They are increasingly adding mental health coverage to their health insurance plans. Of the large businesses polled by NBGH, nearly half said they will launch campaigns to reduce the stigma associated with mental illness, while 69% of employers said they would offer online resources. An impressive 33% said they plan to have onsite mental health counselors readily available.

Change 4: The Virtual Doctor Will See You Now

Americans are working longer hours and juggling more tasks, leaving little time to get the chores done, let alone visit a doctor. That leads to lost productivity as a cold morphs into the flu. Aiming to counter that and keep business humming along, employers are embracing telemedicine at an increasing rate. That will be on display with the health insurance plan choices in 2020. “They are recognizing that seeking care can be a challenge,” said Kelsay. “Many have added in a number of solutions and tools whether it’s telemedicine, or chronic condition care management.” NBGH found 82% of surveyed companies plan to provide mental health services virtually to employees, while 60% will offer digital weight loss tools. Expect to see more digital tools covering a bevy of areas, whether it’s prenatal care or sleep management, to come online during the next few years.

Change 5: Enrollment on the health exchanges should be easier

Anyone who has purchased health insurance on their own knows what a hassle it can be. If you aren’t well-versed in the industry jargon, you can spend hours trying to figure out the difference between a PPO and HMO. That’s being made a little easier this year thanks to the Centers for Medicare & Medicaid Services. The government agency added more enhanced direct enrollment or EDE providers for this year’s open enrollment. (Those are brokers and companies who can help you select and purchase health insurance.)

Employers also recognize the difficulty employees have in choosing health insurance plans and are making it easier, too. They’re offering free advocacy services and concierge tools to help employees make informed choices. “It’s good for people who have chronic health conditions and people contemplating surgery who are trying to find a doctor. They can use these services for a  number of reasons,” said Kelsay.

If you’re not subscribed to the podcast, you’re missing out on juicy tidbits from some of the most accomplished women in the world!