Is Social Security Going to ‘Disappear’? Where The Rumor Came From And What The Truth Really Is 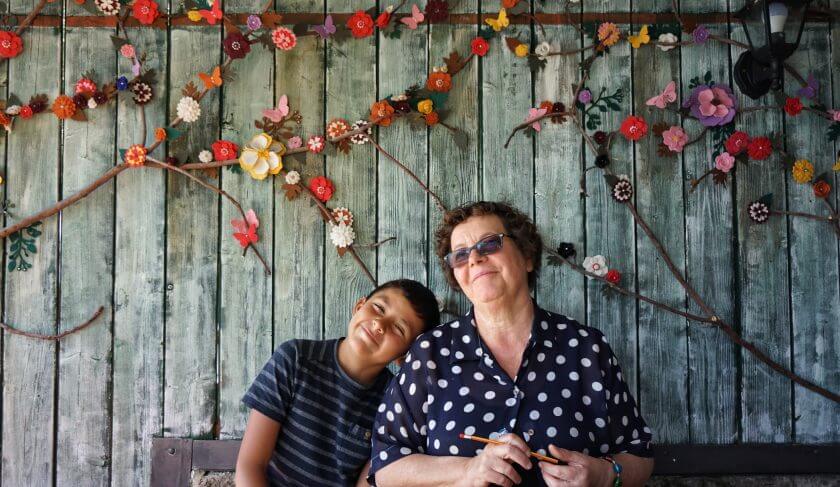 The American people want to know whether Social Security will be waiting for them when they reach retirement age.

And many of us — namely millennials — aren’t very hopeful. According to a survey by Third Millennium, Gen Y believes they’re more likely to see a UFO than Franklin Roosevelt’s promise fulfilled. But this level of distrust isn’t just limited to one generation. The majority of Americans — 72% — don’t believe enough money will be left in Social Security to get them through retirement, according to a recent TD Ameritrade Survey.

Today, there are 77 million baby boomers in America, and 10,000 reach retirement age daily. Add to that the fact that current Social Security recipients are living longer and longer, and that equals a lot of SSI checks going out. It came as no surprise to many in 2017 when the Social Security Administration announced that both Social Security and Medicare were facing financial strain … But while all this may sound a little scary, there’s no need to panic.

But while all this may sound a little scary, there’s no need to panic.

Based on the 2019 annual report of the Social Security Board of Trustees, if no more revenue was flowing into the Social Security trust, the funds would run dry by 2035.  But that’s not the case. The ongoing payments of millions of working Americans means there will be enough to cover 80% of the program’s cost until 2090, according to the Social Security Administration.  No, it’s not 100%, but it’s also not nothing.

So, what’s really going on with this level of pessimism? Why are so many people raising their eyebrows at the notion that they’ll eventually get their own benefits? Let’s take a walk back in time.

Although the chorus of nay-sayers is loud at the moment, this is hardly the first time people have lost hope in the future of Social Security.

In fact, issues with the program date back to the 1970s. In 1973, the Social Security Administration predicted future problems because the program was facing a deficit. The worries continued for another decade until 1983 when program funds ran low and Congress took action, allowing the Social Security Administration to borrow money from other trust funds, explains Jim Blankenship, CFP and president of Blankenship Financial. Eventually, Congress got the program back to full health via legislation that gradually, among other things, increased the full retirement age from 65 to 67 in 1983 over the course of 22 years. At that point, it was projected to support the American people for the next 75 years.

Now, 75 years is a long time — but it’s not a lifetime (at least not anymore). It sparked an ongoing dialog about a 75-year “countdown clock till doomsday” that, along with the 1983 events, have largely fueled the public’s worry for the last several decades, Blankenship says, adding that it’s important to understand that Social Security doesn’t work the same way as a pot of gold. It can’t really go bankrupt, he says.

“There are new monies flowing into the system with each and every paycheck generated in the U.S.,” Blankenship says, adding that the recent projections on program solvency have bumped back the date that we’ll hit a  “shortfall” a couple of times.

Another thing that may be fueling the public’s worry is our own retirement preparedness — or lack thereof. Today, 78% of Americans are concerned they won’t have enough money for retirement, and another 66% believe they’ll outlive their retirement savings, according to Northwestern Mutual’s 2018 Planning & Progress Study. Finally, there’s the possibility of another recession on the horizon. According to a National Association of Business Economics survey, more than 75% of economists say we’re heading into a slowdown by 2021. The point is, when the economy seems unstable, the public has a tendency to transfer some of their worries onto the government, and the fear spreads that all things economic are on shaky ground.

So, if and when you’re feeling uncertain … what can you do?

Understand Social Security And Its Limitations

To Fully Cover Your Retirement, Look Into The Following

JOIN US: We’re all in this together. Join the HerMoney Facebook group to talk money and more in a judgment-free zone.

How Do You Save $1 Million?