Where To Find The Best Deals At Costco 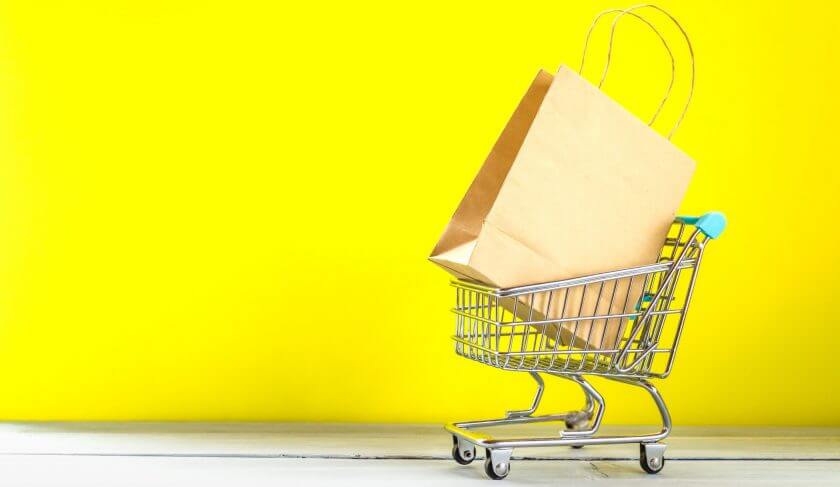 Does shopping at Costco always save you money — and is membership really worth it? A look at the pros and cons, and how to shop.

Costco members will often flash their little white card (complete with the terrible photo on the back) and tell you it’s the best money they’ve ever spent, and that they love being part of the club. There’s no doubt that the bargains in store and online are great — but will a membership really save you money? (After all, the annual membership is an investment.) The answer: it depends. We talked to a few experts to get the skinny on whether or not a Costco membership can work for your specific situation — and how to use a Costco membership to score the most savings, whether you’re a party of one, or you have a larger family.

For Charis Brown, author of “Alt Money Choices, Securing Financial Freedom One Choice at a Time,” Costco can be a true money-saver, if there’s a location in relatively close proximity to your home, and it carries things you would normally use. “Costco only marks up its items a maximum 14% for outside brands, and 15% for Kirkland Signature (store brand) items, which means that you’re not paying as big a markup as you would at other stores,” Brown says.

With that said, if you find you don’t visit Costco that often, or you have to drive a long distance to get there, then your savings may be negligible, Brown says. You also have to factor in the cost of a membership, stresses Kyle James, founder of the shopping blog Rather-Be-Shopping.com. “It’s important to do the math and figure out how much you’re saving on the things you’ll be buying at Costco on a regular basis and then decide if Costco is right for you,” he says.

Also, it’s important to take a close look at your storage space, James cautions — a Costco membership can be an excellent pathway to taking fewer grocery store trips and stocking up on frozen foods, but if you don’t have enough room, it’s easy to overbuy and end up with waste.

Making It Work For You

For many, the value of Costco is in the quality. “Costco’s buyers seem to make quality a big priority. So not only are you getting a deal, you’re getting quality items as well,” Brown says.

On the flip side, you want to avoid spending money on something you don’t need. For example, with an electronic item, Costco may beat a competitor’s price for a product with the same specs, but if you don’t need that level of product, you could end up overspending. The same can be said for buying Costco’s organic produce — if organic isn’t important to you, you may be spending more unnecessarily.

A couple more things to keep in mind — Costco can be a monthly budget buster. Yes, those 100 rolls of toilet paper will save you money over the long run, in the month that you purchase them, you’ll need to factor that expense into your budget. Also, keep in mind that having more can sometimes cause you to use more. “People tend to over-consume when there’s more on hand,” says Joel Larsgaard, cohost of the “How to Money” podcast. “You may find yourself using things more rapidly and less efficiently than you otherwise would be.”

Where To Save The Most Money

Gas: Brown says she did the math, and found that he saved $104 on gas alone in one year, which more than covered the cost of his membership.

Kirkland brands: Buying this brand consistently will save most households somewhere in the neighborhood of $60 annually, according to James. Pro tip: Kirkland extra virgin olive oil (look for “Toscano” on the label) is highly rated, and comes in 15-20% cheaper than the name brand.

Rotisserie Chicken: Coming in at only $4.99, this Costco must-buy is perhaps the best value in the warehouse, James says.

Wine: On average you can save $5 to $12 per bottle, depending on the original retail price of the wine. If you purchase more than a few bottles a year, this can easily cover the cost of a membership.

Gift Cards: Look for these in the books section, or near the check out.You can save as much as 25%-35% off gift cards for your favorite restaurants and retailers.

Name Brand Cereal: You’ll be more likely to find a better deal on cereal when it goes on sale at your local grocery store, James says.

Big Vats of Almost Anything: Due to expiration dates on things like mayo, yogurt, eggnog, and sour cream, it’s often a bad buy to purchase these items in large quantities at Costco, unless you have a huge family.

Diapers: James recommends looking at Amazon’s “Subscribe & Save” program to diapers for 15% less on average, which is a better deal than Costco offers.

No Risk To Try It

Costco boasted  98.5 million members in 2019, according to Brown, so they’re clearly doing something right, and it can be very tempting to jump on the Costco bandwagon! If you have easy access to a location, there is definitely some savings potential when you shop smart.

Every Financial Document You Need To Gather Before You Evacuate