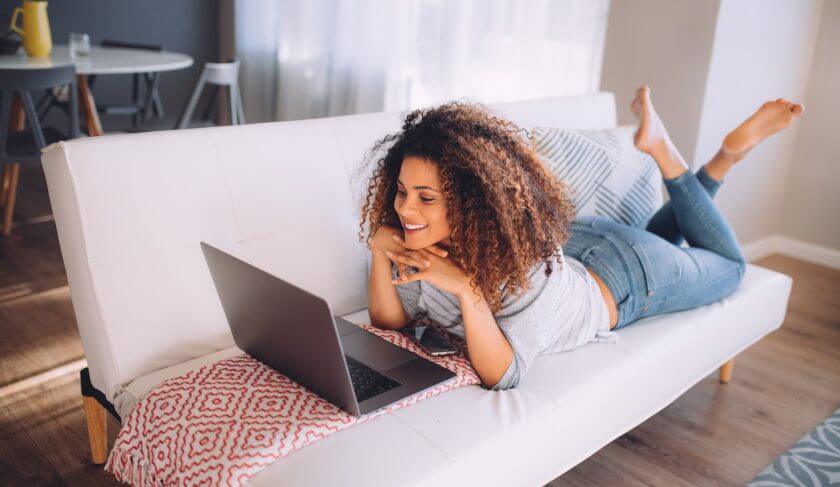 Savvy shoppers know the best time to get linens is during January’s white sales. But how about cars, appliances and laptops? Find out the best times to buy.

Evolving retail trends mean that the ideal time to buy many of these items has changed. But knowing when to buy pays off, since in some cases you can cut your purchase price in half. Follow our guide on when to buy.

The best time to buy many items for the home tends to be during holiday weekend sales, like Independence Day weekend or Labor Day weekend, says Lindsay Sakraida, director of content marketing at DealNews. Many department stores host big sales and coupons that stack with discounts for bedding and home goods. This is a particularly good time to look into buying a mattress, as they can be marked up to 50 percent off, Sakraida says.

Look to the end of the summer to find the best deals on seasonal items such as grills and patio furniture. The deals get bigger the longer you wait, but the inventory gets thinner at the same time. If you want to shop from a good selection of styles, consider looking in mid- to late August before inventory has been picked over, says Sakraida, adding that you may find discounts of 60 percent off or more.

Late summer and early fall used to be the best time to buy a car, as dealers tried to make way for the new models. These days, though, many carmakers don’t follow the old seasonal roll-out schedules, says Jessica Caldwell, executive director of industry analysis at car comparison site Edmunds.com. They may introduce models at any point during the year.

If you want to get a bargain on a new car, it helps to research when the new models will roll out, Caldwell says, and time your purchase accordingly. The exception is luxury cars, which still follow the old schedule. That makes late summer a great time to buy the current year’s model.

Even as many carmakers abandoned the practice of always shipping new models in the fall, appliance manufacturers have embraced it. Many unveil their new models during autumn, so stores put previous generations on clearance shortly thereafter. The longer you wait, the better the potential deals. The end of the year and the beginning of the year are thus great times to buy, says DealNews’ Sakraida. “If you can’t wait until that point, these items are frequently also included in holiday weekend sales, and they’re a big ticket item during Black Friday sales for stores like Home Depot and Sears.”

If you’re looking for ridiculously low prices on a barebones model television, you probably can’t do better than Black Friday, Sakraida says. “And with Black Friday moving online more and more each year, these deals are actually accessible for those of us who refuse to enter a store during the busiest shopping day of the year,” she adds. If you want a higher-end set, though, wait until the beginning of the year, after manufacturers debut their new models at the Consumer Electronics Show in early January. Expect to save 30 percent, although sometimes the discounts go as deep as 60 percent. The same holds true for speakers and many other electronics, including computers.

If you want a high-end laptop, hold off until the early adopters start snapping up the latest and greatest versions previewed in January’s Consumer Electronics Show. After CES, many retailers start slashing prices to get rid of the older models. You should be able to save a few hundred dollars, and you may find deals that bundle the laptop with a tablet or other desirable accessory.

If your needs are more basic, the back-to-school shopping season can be a great time to snag a deal. Some of these promotions require that you have a school ID or valid school email address (one that ends in .edu), but most don’t. As with other seasonal gear, expect the discounts to get bigger, but the choices to get thinner, as retailers make a final push in late August and early September to clear their shelves. And if you miss that season, there’s always Black Friday and Cyber Monday.

How To Build Relationship Equality