The 10 Most Expensive Places to Raise a Family in the U.S. 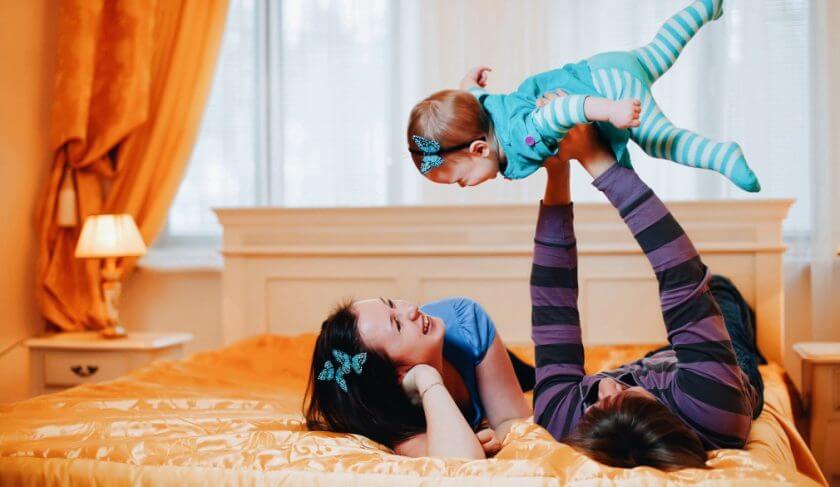 Raising a family is expensive, especially if you live in one of these cities. Child care is particularly high in these areas.

Raising a family is one of the most rewarding experiences. It’s also one of the most expensive, more so in some U.S. cities than others. Housing, transportation, child care — it all adds up.

On average, for a two-parent, two-child family just to pay the bills (this doesn’t include money for savings) requires anywhere from about $50,000 to more than $140,000 depending on where they live, according to recent data released by the nonprofit and nonpartisan think tank the Economic Policy Institute (EPI).

“This does not mean a middle-class lifestyle,” says Elise Gould, a senior economist with EPI. “This is just living, no savings.”

The study looked at more than 600 metro areas and calculated the cost of living in each based on the costs of housing, childcare, food, transportation, health care and other necessities (such as school supplies and clothing), as well as taxes.

Perhaps surprisingly, child care is the single most expensive line item for these families: In 500 of the 618 areas studied, childcare was parents’ biggest annual expense, averaging about $12,500 a year nationwide and even climbing above $35,000 a year in one city.

Most expensive cities to raise a family

Here are the 10 U.S. cities where it costs the most for two parents to raise two children. Many of the locations aren’t surprising, given they are in or near big cities.

Topping the list as the most expensive city to raise a family is San Mateo County, California, where a family of four needs $13,024 per month just to get by. Child care here is particularly pricey at $21,444 per year on average.

The Last Frontier holds the title of being one of the most expensive places to raise a family. The Matanuska-Susitna Borough region is the second most expensive place to raise two children in the U.S., costing families $9,460 a month — or $113,520 a year. The median child care is $1,739 a month. The average annual income in this area of Alaska is $88,678.

Everyone is aware of the extremely high housing costs in San Francisco. In fact, they’re the highest in the country at a median of $141,324 a year. The Golden Gate city residents average $20,064 a year in childcare costs, which means they get a little breather on this expense compared to East Coast families.

This suburban region outside New York City is notably pricey for families — $11,702 each month on average. Nassau County’s high child care costs ($2,908 a month on average) are a big contributor to making it one of the most expensive cities to live.

The Big Apple takes the No. 5 spot on this list requiring $139,788 each year for a family to get by. The bad news: huge child care costs. Each month, families can expect bills  $3,041, on average, for child care in New York City.

Like its neighbor to the west, Nassau County, Suffolk County is notably pricey for families — especially when it comes to child care. Families in Suffolk County this area are hit particularly hard by child care, where on average it costs $34,476 per year. The cost to just get by? $11,564 per month.

Rockland County, New York, home to New City and Spring Valley, is the eighth most expensive place in the U.S. to raise a family. It costs $11,298 per month — $2,826 in child care alone.

Like Long Island, this suburban region outside New York City is notably pricey for families — $129,168 on average. Westchester County’s child care ($32,688 a year on average) are a contributor to making it one of the most expensive cities to live.

6 Tips To Go The Distance For Long-Distance Friendships 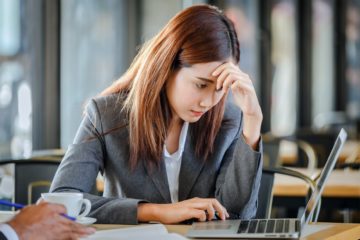 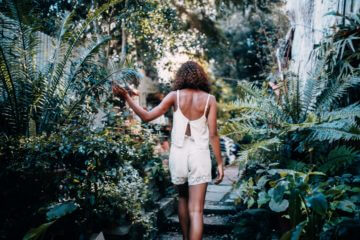 Wellness
Gardening On The Cheap: How To Get Started Growing
by Howard Gensler 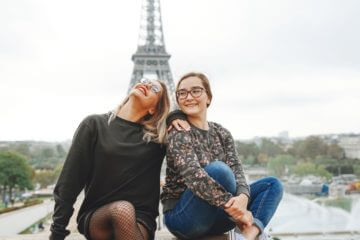 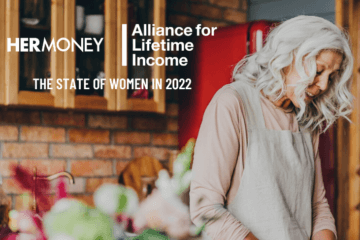 Retirement
Ladies, How Much Is Really Enough for Retirement?
by HerMoney Staff