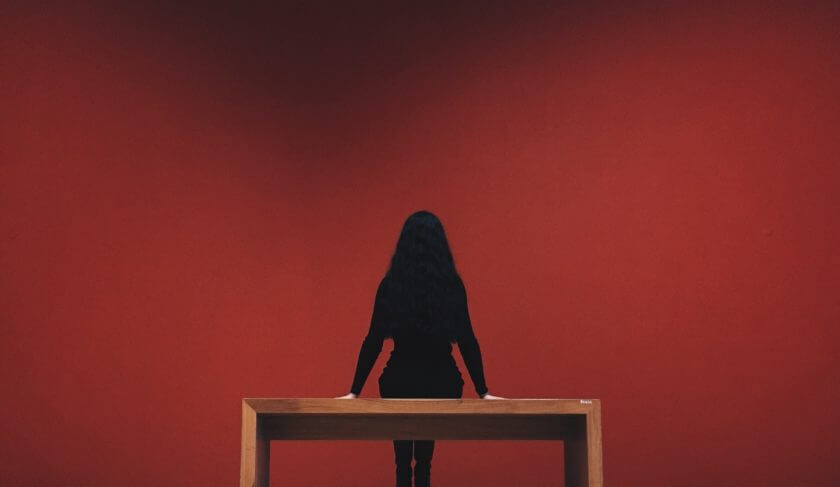 Without access to safe and legal abortions, women are more likely to live in poverty and face unemployment. That’s just the tip of the economic iceberg.

No matter where you stand —  in your politics, religion, beliefs — there can be no doubt that the right to abortion is an economic issue. Restricting access will not just harm the financial lives of women who aren’t able to access these services, but also their families, employers, and the overall economy of the United States.

We at HerMoney.com stand with the 63% of women who believe abortion should be legal in all/most cases (Pew Research) and the 67% who disapprove of Friday’s Supreme Court ruling (CBS News). We believe that having control over one’s own body is a basic human right. We are demoralized, outraged and ready to fight. We will use our money, our voices and our votes to support causes and candidates that align with us, and we urge you to do the same. This is not over. Not by a long shot. In fact, we’re just getting started.

Approximately half of the 50 states are expected to outlaw or severely restrict abortion as a result of the Supreme Court’s ruling. Here’s a look at the economic impact of this decision, by the numbers.

$272,000: The average cost of raising a child from birth to age 18, not including college. Data from the well-known “Turnaway Study,” shows that at the moment women are turned away from a wanted abortion, they begin to experience substantial financial distress, including higher rates of poverty, higher unemployment and greater need for government assistance.

78%: The increase in past-due debt experienced by women who are turned away from an abortion they are seeking. Similarly, they see an 81%  increase in bankruptcies, evictions, and court judgments.

49%: The percentage of abortions, according to the latest data, obtained by people who live below the federal poverty line. When abortion is restricted, much of the economic fallout falls disproportionately on those who are already marginalized — women in poverty, women of color and nonbinary and transgender people.

$1,230: The average monthly cost of center-based childcare for infants in the US. It falls to $910 and $760 for toddlers and preschoolers, respectively.

2x the gap: The “Motherhood Penalty,” which shows that between two years before the birth of a couple’s first child and a year after, the earnings gap between spouses of the opposite sex doubles. That gap continues to grow until the child hits age 10.

30- 40%: The reduction in maternal mortality among Black women when abortion is legal.  Maternal illness and mortality costs the U.S. $30 billion a year.

66%: The percentage of college-educated workers who say they would not take a job in a state that bans or restricts abortion (PerryUndem).

34%: The reduction in US teen mothers following the legalization of abortion. This was coupled with a 20% reduction in teen brides.

50%: The estimated number of pregnancies each year that are unintended. Some 6% of women aged 15-34 experience an unintended pregnancy each year.

238: The estimated number of additional miles a woman will have to travel, on average, to get an abortion following the overturning of Roe v. Wade.  Approximately three-quarters will be able to make the trip, the remaining one-quarter who can’t are the most economically vulnerable.

27%: The percentage of women who were the primary breadwinner (outearning their husbands) in 2020. In 1970, before Roe v. Wade, just 11% of women outearned their husbands.

100,000:  The estimated number of women who will be unable to reach an abortion provider during the first year that Roe is overturned.

We would love to keep this list continually updated with numbers. Please email us if there is a stat you found compelling, or something else you’d like us to include.

Please join our HerMoney family, where we’re fighting for women’s economic power, every day. And if you’re looking for places to donate, ways to get involved or action steps you can take, here are a few recommendations:

You can donate to help women access vital healthcare services.

You can donate to organizations in states that have already restricted women’s access.

You can support candidates who are fighting for women’s rights, every day.

And make sure you’re registered to vote.

7 Hobbies To Boost Your Financial Confidence