The Link Between Money And Happiness: Why More Is Better 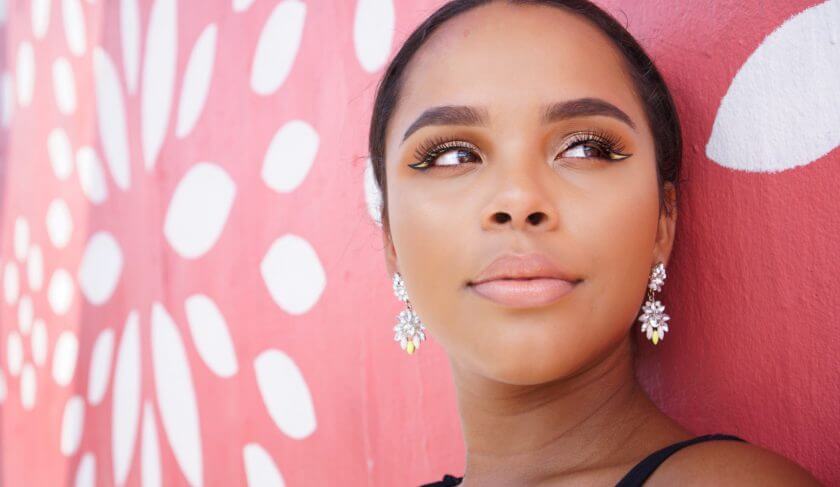 Not subscribed to HerMoney’s weekly newsletters yet? This is what you’re missing! Here’s a look at what we published in our “This Week In Your Wallet” newsletter, Tuesday, Jan. 29, 2020.  Subscribe Today!

This Week In Your Wallet: On The Mend

What a week. In my house, at least, it has been a true roller coaster. I had some back surgery a week ago Friday (I’m on the mend!). Then there was the inauguration with the uplifting words of our Youth Poet Laureate Amanda Gorman, who asked us to “close the divide because we know, to put our future first, we must first put our differences aside.” And at the end of last week, my family lost our beloved cockapoo, Teddy. He lived 15 ½ years and was pure love. We were the lucky ones in that he found his way to us and of course, we are heartbroken. In between tears, a friend shared this appreciation by Eugene O’Neill entitled THE LAST WILL AND TESTAMENT OF AN EXTREMELY DISTINGUISHED DOG (the caps are his). It helped.  Read it if you’ve ever lost a pet, or file it away to share with people you love down the road.

Money and Happiness and Checklists

With all of that in mind, you’ll understand why a couple of stories on happiness captured my attention this week.

Harvard Professor Arthur Brooks – who hosts a podcast called The Art of Happiness – writes in The Atlantic about how “keeping score” throughout your life can be a happiness detractor.   There are two reasons for this, he notes. The scores we keep – like wealth, our weight on the scale, the likes we get on Instagram – are extrinsic rewards. They can bring happiness, but they are fleeting. The hope (as Dr. Michael Roizen and I wrote in AgeProof) is that they morph into intrinsic rewards (the sort you feel good about from the inside). A lower BMI, for example, can yield internal satisfaction because you’re taking good care of your health and you’ll be around longer for the ones you love. Likewise, a higher balance in your savings account can equal a reduction in your financial stress. The second is the fact that humans adapt to what we have.  Once we have hit a particular mark, we tend to want something bigger and better.  Behaviorists call this the hedonic treadmill. Enough is never really enough. So, what’s the antidote? Brooks suggests three options, but I think the most effective may be trying to shift the focus from what we want into what others want, and how we can help provide it.

On a related note, Matthew Killingsworth, a senior fellow at Penn’s Wharton School and another happiness scholar (note to self: in next life, return as one of those), released a finding about the long-debated link between money and happiness. His take: More is better. To understand why this matters, we need to take a brief step back. In 2010, Princeton’s Daniel Kahneman and Angus Deaton published research that said money does improve happiness – but only until you hit $75,000 in income. After that it has no impact. Clearly $75,000 was in 10-years-ago dollars, and also clearly, things vary with the cost-of-living in your area. But the basic premise was that as long as you had enough to live comfortably, you wouldn’t see a measurable rise from more money. Killingsworth – who created an app to test the happiness of individuals at various points throughout the day – disagrees. His work shows more money provides more control over “how to live your life” and says that it does actually raise happiness. As far as an ultimate “equation for human happiness?” He’s still working on that.

While I’ve been on reduced activity, my husband – bless him – has taken on more of everything around here, including cooking. I’ve been directing from a nearby chair and we have both noticed A) how many (if not most) of the things I cook rely on similar ingredients (garlic, olive oil, parm, mustard, s&p ) and B) I don’t measure as much as I rely on shortcuts (like Rachael Ray’s “turn around the pan” for a teaspoon of EVOO). It’s easier that way – less fuss.

So, I was heartened to read Morningstar’s take on how while money-related Rules of Thumb – like the Money Rules I wrote about in my book – often get the eyebrow raise in financial circles, they actually produce pretty good results. The authors point out that these rules are only effective if they’re used and that,  therefore, some of the most powerful rules are ones that you have the ability to follow either without reminder, or automatically (like investing in line with your risk tolerance, which you can do via a target-date fund or managed account). And, it would be disingenuous not to note that people with greater financial well-being overall found rules easier to follow. Money is (of course) more pleasurable and less stressful to manage when you have it.

In this case, the highs are the prices, and the lows are inventory. Ahh, supply and demand. Homeowners are staying put, on average, longer than in years past, which led to a record low 2.3 month supply of homes on the market at the end of November, according to the Wall Street Journal. Will that change as we head into the spring selling season? I’ll keep you posted.

I’m Saving For Retirement … But What About My Other Goals? 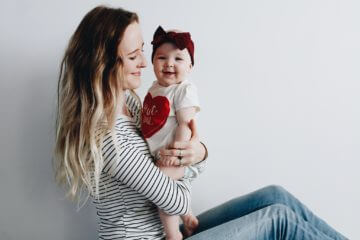 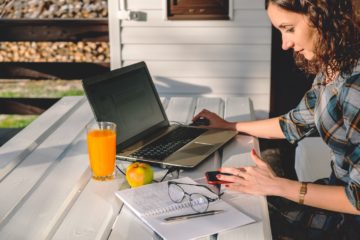 Taxes
2021 Taxes: All Your FAQ, Answered
by Rebecca Cohen 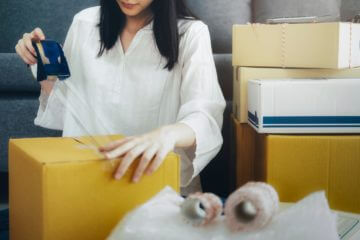 Confessionals
The Pandemic Purchases We Most Regret
by Rebecca Cohen