Does Your Partner Resent Your Success? 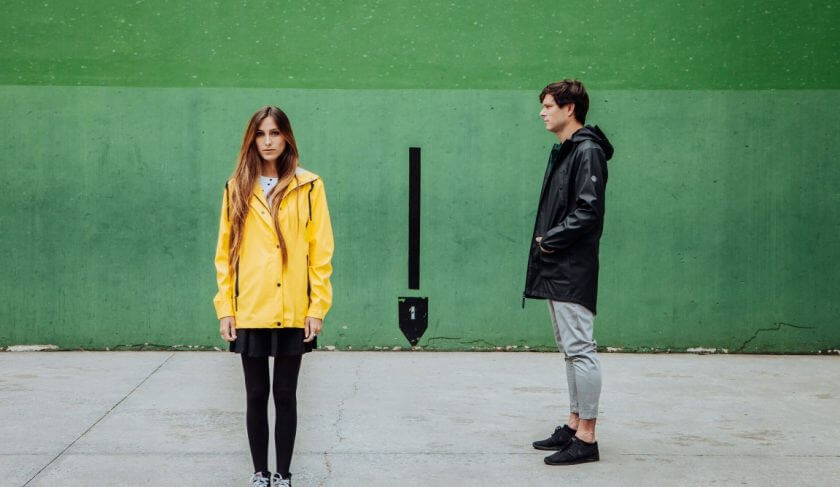 Is your partner just not into your career success? Here are five behaviors to clue you in -- and what to do to fix them.

When I first moved to New York, I fell into the arms of a guy who seemed to have all the qualities fit for me — a driven, “world-is-my-oyster” kind of gal. He was patient, laid back and even confessed during one of our first dates he thought it would be cool to be a stay-at-home dad one day. But the more time we spent together, I began to realize my big appetite for success was, actually, feeding his insecurities. When I excitedly told him I received a spring internship at a major news network, he said, “Wow, cool!” Then, silence. Then he slumped back into his chair and said, “What am I going to do?”

My heart sank. We were both graduate students studying journalism and we had very different goals. But after that reaction, I hesitated to tell him about any personal development related to school or work.

Unfortunately, this dynamic isn’t unique. There’s fresh evidence that guys like him really are turned off by women like me — and there are deep-rooted reasons for it. A study from researchers at the University of Florida and the University of Virginia found that a man’s self-esteem suffers when his female partner succeeds, and it can cloud how he views the future of the relationship. Her “success” doesn’t just have to be money or work-related, either: The study also cited a partner’s weight loss as having a negative impact on a man’s ego.

Why? The study suggests that gender beliefs might moderate the effect, and “having a partner who experiences a success might hurt men’s implicit self-esteem because ambition and success are qualities that are generally important to women when selecting a mate.” Of course, this is a generalization. And having a mate who feels intimidated by your achievements doesn’t necessarily mean you’re destined to break up. But it’s important to identify the signs that he’s struggling with your successes, and deal with them, before they affect your ability to enjoy your accomplishments — and your relationship.

Signs Your Partner Resents Your Success

While searching for a parking space, you say you’d prefer to find free street parking because a garage space will cost $5 an hour. He responds: “Because you can’t afford it?!” Or if you wear a new dress to dinner and he chidingly asks, “Did you need to take a mortgage out to pay for that?” Watch out. There’s probably some insecurity lying behind his zingers.

While he may be quite the comedian otherwise, it’s not so funny when you become the punch line. Little sarcastic comments about your healthy lifestyle or your financial independence can be big red flags he’s uncomfortable with your success, says Eileen Gallo, a licensed psychotherapist in Los Angeles who works with couples.

If you notice a pattern, tell him his little digs make you uncomfortable. Next time he makes a sarcastic quip, respond gently with, “Hey, what’s that supposed to mean?” If he claims you’re being too sensitive, explain that while he’s normally supportive, he’s been hurting your feelings lately with his quips. By opening up and showing some vulnerability, he’ll hopefully realize he, in fact, has an important role in your success — and that’s to be emotionally supportive and encouraging, just as you would be for him.

He Discourages Your Ambition

At any given time, you may have a running list of goals — personal, professional, fitness, maybe academic. Looking back through my journal from my 20s, it was evident that I was a lover of lists. I jotted down a number of “life” goals I hoped to reach by age 30, including writing a book and starting my own business, both of which came true.

In the meantime, if you’re with someone who prefers to focus on the present and live a more carefree life, that’s not necessarily a deal breaker. What might be, however, is if he doesn’t respect your ambitions. Does he encourage you, or is he routinely pessimistic about your plans? If he criticizes your goal to, say, go back to graduate school or aim for a promotion at work, probe him further about why. What’s fueling his cynicism? Hear him out. He may just be more risk-averse and have valid trepidations worth considering. But if he can’t seem to articulate or back up his views rationally, take note. He may be intimidated by your drive.

Before you call the relationship quits, consider that he may just need reassurance that you’re equally looking forward to growing with him and building on your relationship together, just as much as your other goals. His intimidation may stem from feeling neglected or insecure about how important he is to you. Showing affection, scheduling frequent one-on-one time and reminding him how much his support means to you can go a very long way in making him feel more secure.

He Downplays Your Success

Does he belittle your accomplishments for the sake of trying to feel more adequate or superior?

Enlisting his help or advice with whatever you’re working toward can help him feel like he’s contributing to your success and can help to reduce his feelings of inadequacy surrounding it. Whether you’re gearing up for your next marathon or preparing for a big sales meeting, ask for his advice and support. As couples coach Kavita J. Patel explains, in order to feel deeply satisfied in their relationships, men want to make their women happy and provide for them in some way. So take advantage of that! He may not be taking care of you financially but what are some other ways — big and small — that he can provide? “Get vulnerable and let him in some way, whether emotionally or physically,” says Patel. This strategy can make him feel like he plays an important role in your success, as well as your life.

Passive-aggressive behavior can be verbal and non-verbal, and it’s a common way to express resentment, disapproval, anger or all of the above. Common examples include giving you the silent treatment, procrastinating or acting out. If you make more money or hold a more prestigious job, his passive-aggressive behavior may present itself when, for example, he shows up late — or never — to important events or fails to engage in conversation with your co-workers.

In my book, “When She Makes More,” one breadwinning woman I profile complains how her husband seems to never find time to help around the house or prepare the kids’ lunches because he’s “too busy with work.” But burying himself in his job, she senses, is his passive-aggressive way of dealing with his unspoken frustrations that she makes more than him.

She’s probably right, but what might help her (and you, if you’re in this situation) is to have an open and candid conversation about each other’s “purpose” in the relationship. If you find yourself doubting the strength and viability of your relationship, attempt to define or redefine the purpose of why you are together.

In researching my book, I’ve also discovered that while asking for his help is important, it’s even better to ask for his full accountability of something that’s important to both of you. For example, it’s one thing to ask him to “help” make dinner once in a while; it’s another to ask him to choose one major area in your shared life that he can completely and consistently take charge of, such as grocery shopping and all-things-kitchen-related (planning and preparing meals, packing lunches, stocking the pantry, etc). If all goes to plan, psychologically, he will feel more like a “provider,” and you can eliminate a great source of stress in your life.

He Makes You Feel Guilty

If a guy ever makes you feel unworthy, shameful or guilty about your merits or hard work (for example, he gets upset every single time you work late), that’s a very likely sign that he’s deeply insecure about his own success in comparison.

That said, do keep in mind that feelings of guilt and shame can be self-inflicted. This is especially true for women. Researchers in Spain found that, generally speaking, women inhibit more guilt than men (due mainly to genetics). So if you find yourself, say, hiding purchases from him or concealing the truth about your latest promotion, ask yourself why. Is it in reaction to his criticism? Or are you battling internally with owning and being proud of your decisions and success due to personal insecurities? If it’s the latter, open up to your partner about it anyway and seek his help. Don’t bury yourself in your guilt. 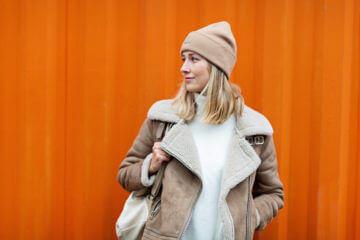 Marriage
Recently Divorced? Here’s What to Do if You Weren’t Managing the Finances
by Sara Gelsheimer 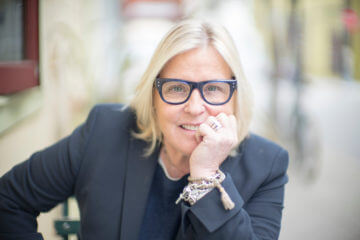 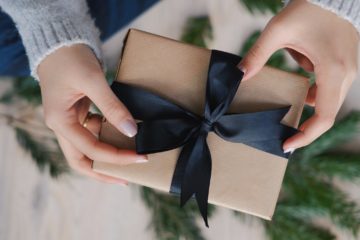 Connect
Holiday Gifts Of All Kinds, For 2021 And Beyond
by Jean Chatzky 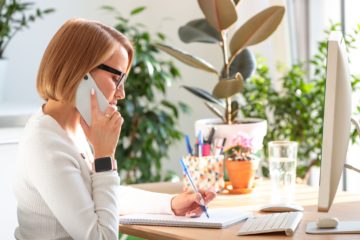